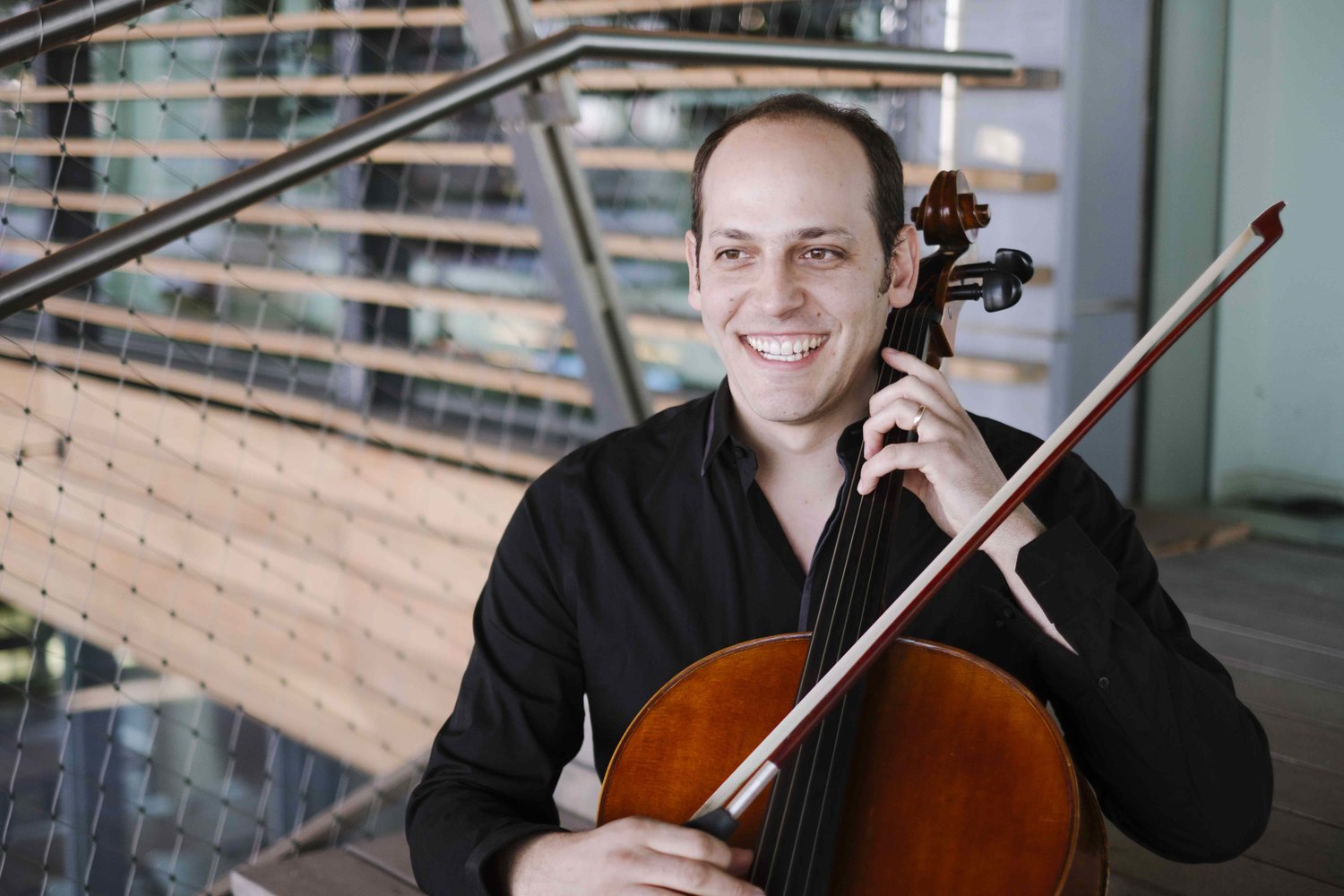 The "ideal musician of the 21st Century."
—Yo-Yo Ma

Mike Block is a groundbreaking cellist, composer, singer, and teacher. He has toured the globe as a member of Yo-Yo Ma's Silk Road Ensemble, which he joined in 2005 while attending The Juilliard School, and has also worked as a solo cellist and vocalist. Block earned a Grammy Award in 2017 for Silk Road Ensemble's album, "Sing Me Home," and also served as music director for the group's widely lauded opening concert of New York City's Central Park SummerStage season in 2011. He has worked with a wide variety of popular musicians, including Will.i.am, Stevie Wonder, Bon Iver, Zakir Hussain, Allison Krauss, Rhiannon Giddens, Bobby McFerrin, and many others.

Among the first to equip his cello with a strap, which allows him to stand and move while he plays, Block was the first standing cellist to perform at Carnegie Hall. He patented the design as The Block Strap, which has been purchased and utilized by musicians all over the world.

Block is also a passionate educator committed to musical collaboration and community. In 2010, he founded the Mike Block String Camp and is also the founding director of Silkroad’s Global Musician Workshop. He is the author of Contemporary Cello Etudes and teaches online via his multi-style cello school at ArtistWorks.com, as well as a slew of instructional and performance videos.

This string improvisation workshop with Mike Block is open to all violin, viola, cello and bass students 8th grade and older. 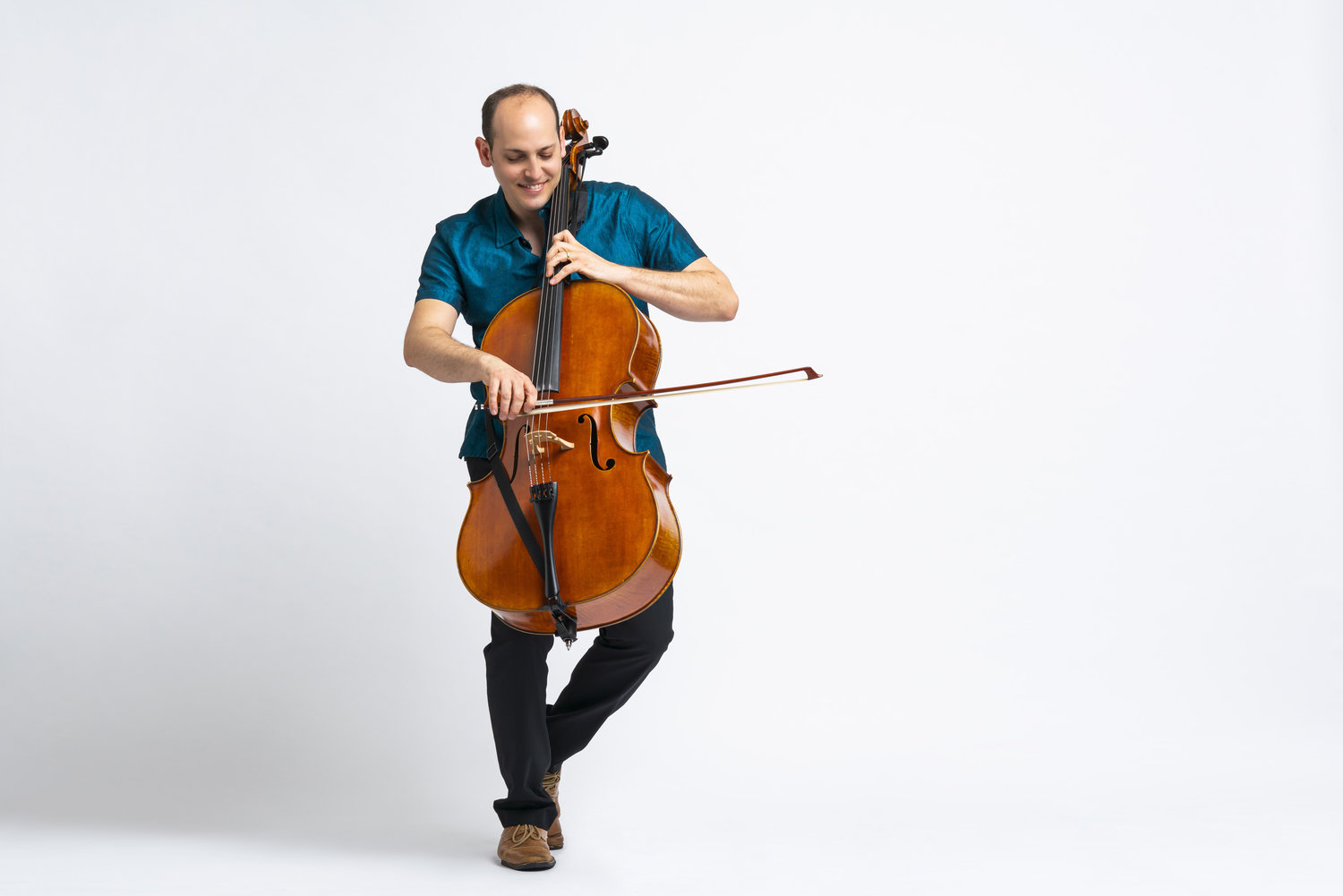 Mike Block will perform a solo concert in his signature standing/moving style in our beautiful proscenium theatre on the SUNY New Paltz campus.