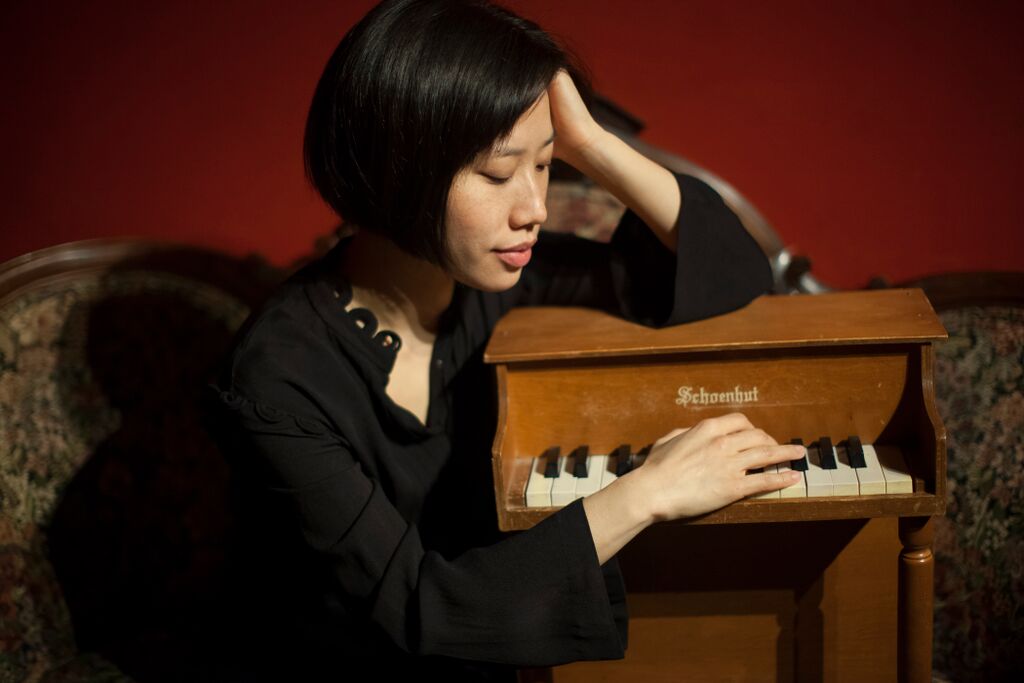 In October 2015 in Shepard Recital Hall, Phyllis Chen led a workshop on her own music as well as iconic works from the American Avant-Garde. Works included John Cage's notorious 4'33, Alvin Lucier’s "Nothing is Real" for piano, teapot and electronics, Pauline Oliveros’ Sonic Mediations and original works by Phyllis Chen. A workshop and rehearsal of Alvin Lucier’s Opera for Objects followeed the lecture.

Chen also collaborated with students and faculty to perform her newest works; “Columba” for solo piano commissioned by the Harvard FROMM foundation; Mobius for two music boxes and “Lighting the Dark”, scored for music boxes, clavichord, accordion, and electronics inspired by the photographs of strong women by Paula Gianturco. This work was premiered at the Baryshnikov Arts Center in 2014 and described by the New York Times, “…the looping, spellbinding music…became a fitting tribute to the modest, repetitive, yet quietly heroic work of women.” 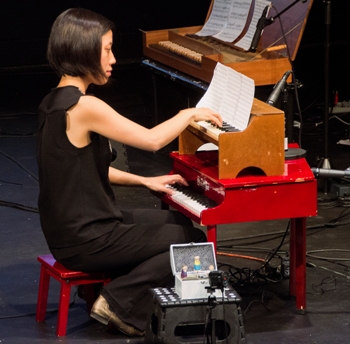 Described as “a dazzling performer who wrings novel sounds from the humble toy piano” (The New York Times) and “a bold pianist with an excellent sense of color” (Los Angeles Times), Phyllis has performed in a large variety of contexts in the US and abroad . She is one of the founding members of the International Contemporary Ensemble the founder of the UnCaged Toy Piano, a call for scores and festival to expand new repertoire for the toy piano. As a composer has received commissions and grants from the Singapore International Festival of the Arts, Fromm Foundation, LA County Museum, NYSCA, New Music USA, Baryshnikov Arts Center, A Far Cry, Opera Cabal Opera Shop, ICElab and others. Her unusual musical interests gained attention when she won the 2007 Concert Artists Guild Competition and awarded the New Music/New Places Fellow. Since then, she has performed the toy piano in concert halls, museums, public art spaces, theaters and just about anywhere. Phyllis has released four albums, three solo albums on such labels as Concert Artists Guild, cerumenspoon, New Focus Recordings and a fourth collaborative album with Cuddle Magic on fyo records. Her fifth album, "Nature of Thingness" will feature original works along with composer Nathan Davis on Starkland Records in 2016. Phyllis went to Oberlin Conservatory (BM), Northwestern University (MM) and Indiana University (DMA) and currently resides in Astoria, New York. 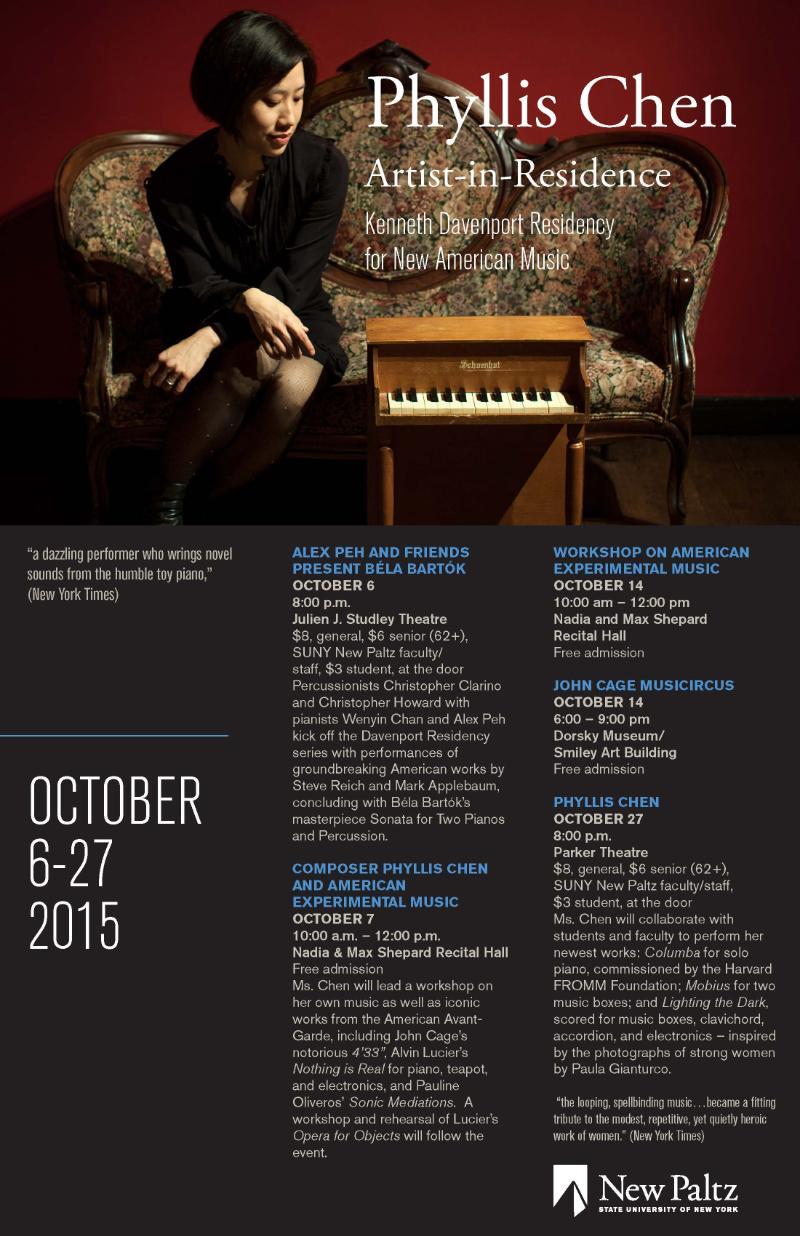