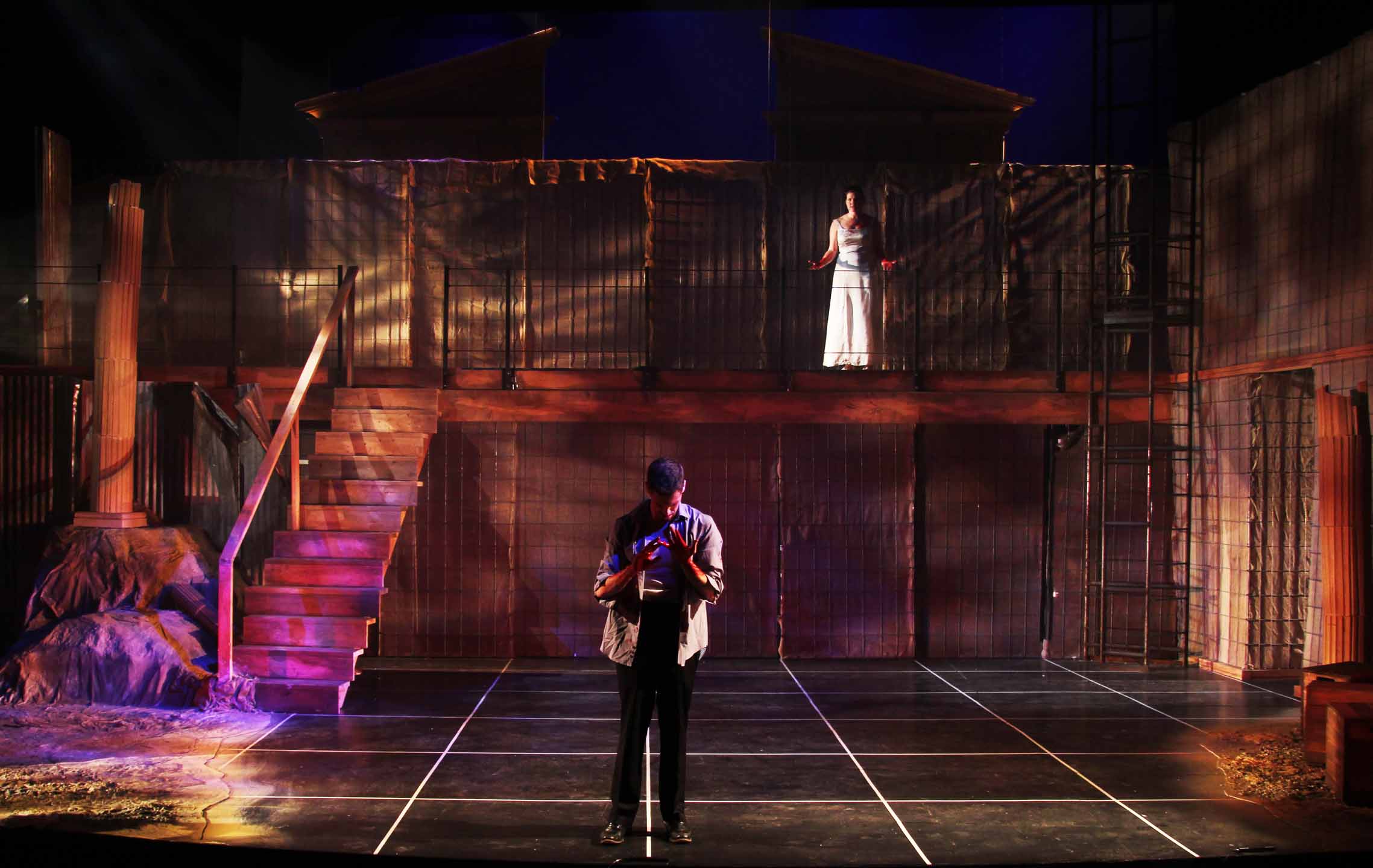 The Praxis Series offers majors in the Department of Theatre Arts as well as the SUNY New Paltz campus community an opportunity to develop, explore, and stretch their creativity and skills outside of the Mainstage Production season. Praxis projects provide unique challenges and opportunities that enhance and expand student experiences, rather than duplicate those provided by the Mainstage shows.

The series is a combination of staged readings and two productions produced with New Paltz Players. This is often a vehicle for student written work, work with a social justice message, work from an underrepresented group, or new work still in development. Often, these projects are directed by guest artists or students as a way of furthering the experience.

The Praxis Series is free and open to the public, but reserving a ticket is recommended as these events often sell out.

The Department will be presenting two readings from Play On! Shakespeare with generous funding from the Hitz Foundation.

This early Shakespeare comedy follows King Ferdinand and three of his companions as they embark on a three-year contemplation period, which includes avoiding all contact with women and banning them from coming within a mile of the king's royal court.

Presented as part of the Play On! Shakespeare project, with generous funding from the Hitz Foundation.

An ethnographic exploration of immigration in the United States inspired by the true-life event in May 2001 in which a smuggler abandoned 30 Mexicans crossing an Arizona desert, resulting in 14 deaths due to dehydration.