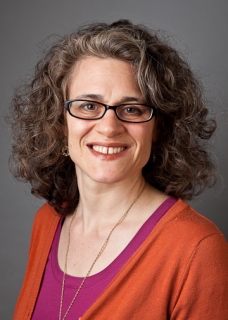 Expertise: I am the author of UNREQUITED: WOMEN AND ROMANTIC OBSESSION, published by HarperCollins in 2015 and PUBLIC RADIO: BEHIND THE VOICES (Perseus 2006). I have published articles in The New York Times, Psychology Today, The Washington Post, The Boston Globe, Cosmopolitan, Salon, and other national publications. I was a public radio reporter for 12 years. I am under contract with Rowman & Littlefield for a book about adolescents and first love. I have presented at national and international conferences on teaching literary journalism and longform journalism. My academic writing has been published in The Routledge Companion to American Literary Journalism, Ethical Space: The International Journal of Communication Ethics, and Literary Journalism Studies.

"The Time I Turned Into a Stalker." Cosmopolitan. February 2015.