Reading Objects 2011: Responses to the Collection

Organized by the staff of the Dorsky Museum


Reading Objects 2011 is part of an ongoing, interdisciplinary series featuring works from the permanent collection of The Dorsky Museum. The artworks are accompanied by texts or other responses prepared by SUNY New Paltz faculty, staff and (new this year) students. 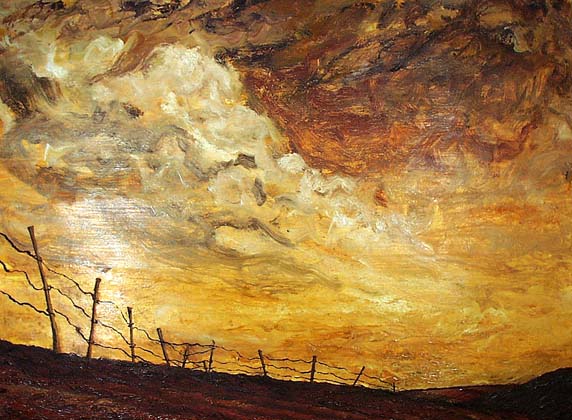 Exhibitions such as Reading Objects is one of a number of ways that The Dorsky Museum is able to periodically display selections from its permanent collection of over 5000 objects. Like the majority of museums, The Dorsky has many fine examples of art works from diverse cultures and time periods that never see the light of day. It is these works—the ones that are housed in the dark recesses of museum storage—that this Reading Objects exhibition highlights.

Each staff member at the museum was asked to review the collection database and choose five objects that they felt would be good candidates for the exhibition, keeping in mind the work’s potential for diverse narrative interpretations. Staff was also asked to consider works that had rarely or never before been on public display before.

Thirty-seven selections were then pulled from storage for the staff to review, and this provided lively and spirited discussions as each staff member defended his or her selections. In the end, twenty-seven works made the final cut. 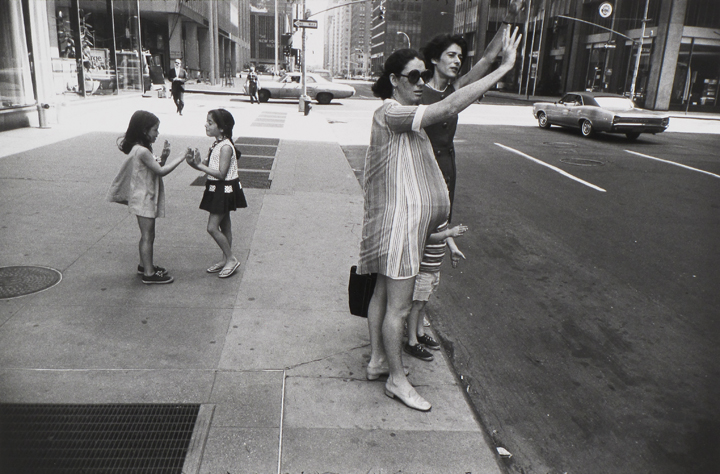 Members of the university’s teaching and professional staff, and this year students as well, were invited to view these works and make their writing choices. It was exciting for museum staff to see the great enthusiasm that ensued as writers signed up for one of the two allotted spaces for response designated for each art work. In fact, this was the first year that the museum had a waiting list for those who wanted to write but found that all the art works had already been spoken for.

The beauty of an exhibition like Reading Objects is that is allows for many different voices to response to art. Participants were encouraged to think in broad terms when responding to the works they chose. The diverse results, as you will see here, range from poems to lyrics, to a song, to traditional art historical entries that build on existing scholarship.