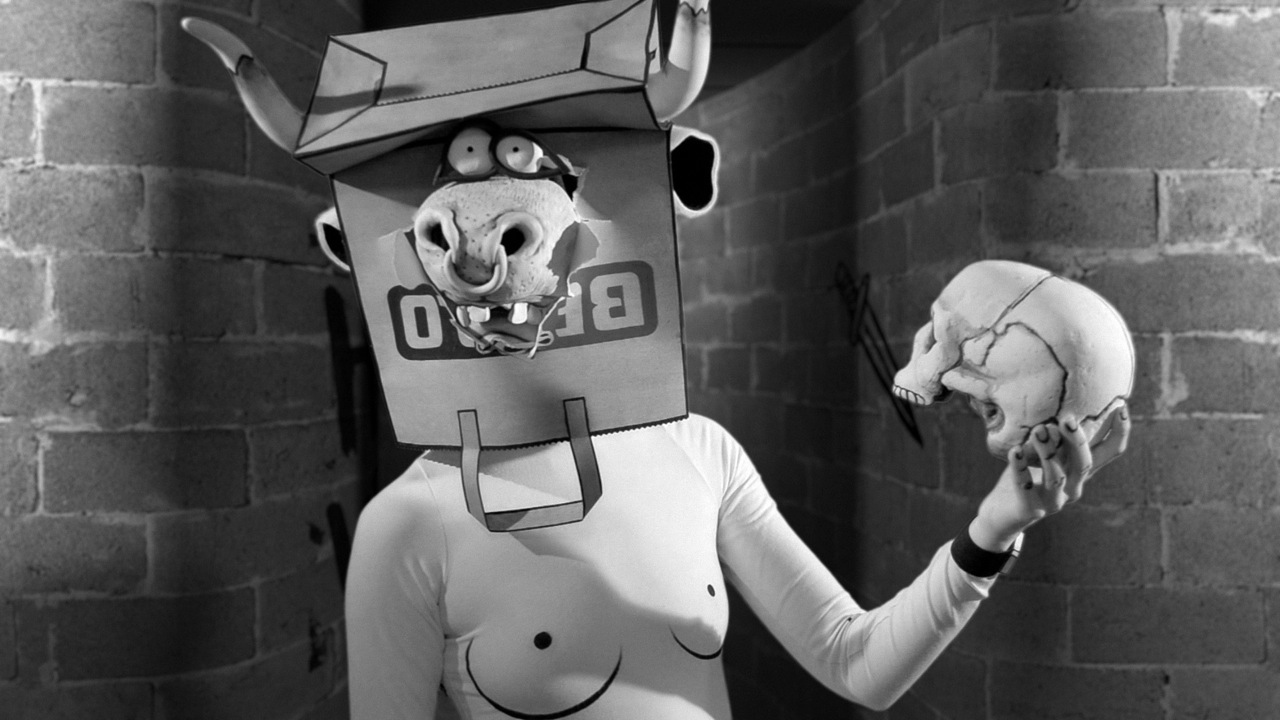 Mary Reid Kelley: Working Objects and Videos is organized by Daniel Belasco, the Dorsky Museum's curator of exhibitions and programs. The artist and her collaborator, Patrick Kelley, will give a public gallery talk on Sunday, March 2, at 2 pm. 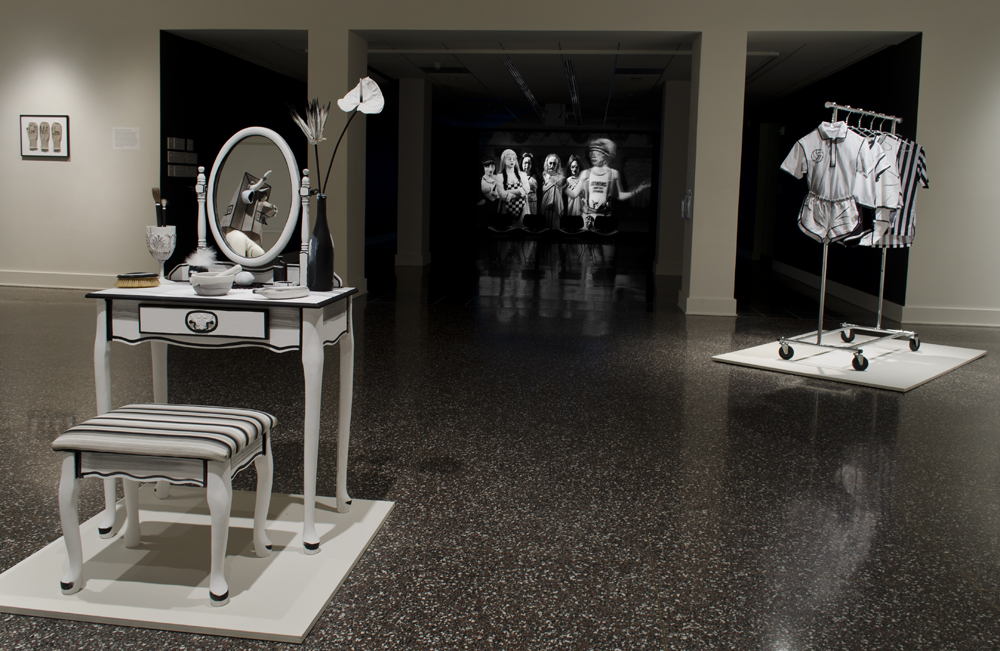 A winner of the Rome Prize and subject of PBS's series "Art21," Reid Kelley (b. 1979) is widely lauded by critics and curators. Her visually rich and intellectually stimulating videos appeal to diverse audiences of cutting-edge contemporary art, as well as world history and literature. Her videos, set in nineteenth century Paris, the Western Front during World War I, and the Crete of classical myth, have been presented at museums internationally, including the Tate Modern, ICA Boston, and SITE Santa Fe. For the first time, the artist is presenting the actual objects and elements of her videos, which mix the hyper-real and the fake in unique ways. 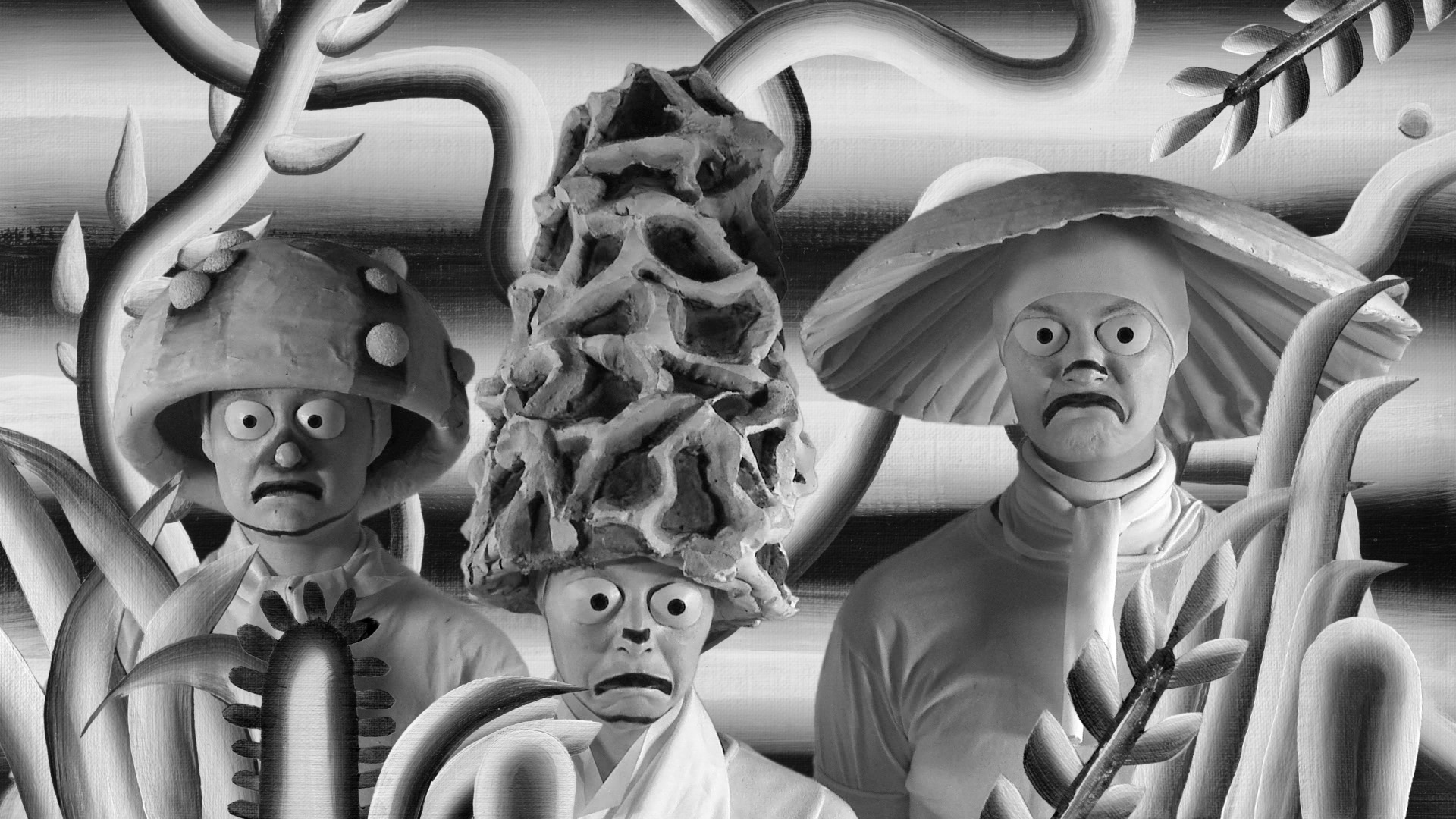 Mary Reid Kelley: Working Objects and Videos presents Reid Kelley's three recent high definition videos—"You Make Me Iliad" (2010), "The Syphilis of Sisyphus" (2011), and "Priapus Agonistes" (2013)—and also reveals the inventive process by which she has fused live performance, drawing, sculpture, costume design, and digital media. In addition to the three videos, the exhibition includes found objects and finely crafted materials, which have been enhanced by the artist. These objects include 25 costumes, four furniture ensembles, eight masks, six hats, two wigs, three pairs of shoes, and nearly 100 other props including jewelry, bottles, mirrors, sunglasses, a globe, and a volleyball. Installed in full-scale, theatrical and worktable settings, these elements will fully immerse the viewer in an artist's unique vision.

Drawing and paintings on paper are major components of Reid Kelley's videos, and over 30 such works will be in the exhibition. The drawings are used as visual elements in the videos, appearing as backgrounds and scenery, as signs and components, and as textures and patterns. In addition, "character drawings" or portraits of the personages from her videos will be in the show. These drawings are the culmination of her lengthy working process, from research to writing to costume and prop design to performance, digital sets, and editing. "They close the conceptual loop," says Reid Kelley.

After its presentation at The Dorsky, the exhibition travels to the University Art Museum (UAM), the State University of New York at University at Albany, opening there in July 2014. An illustrated catalogue, co-published by the Dorsky Museum and University Art Museum, will include an essay by Daniel Belasco and an interview with Mary Reid Kelley and Patrick Kelley by UAM curator Corinna Ripps Schaming. The exhibition catalogue is distributed by the State University of New York Press, and will be available for purchase online at http://www.sunypress.edu. 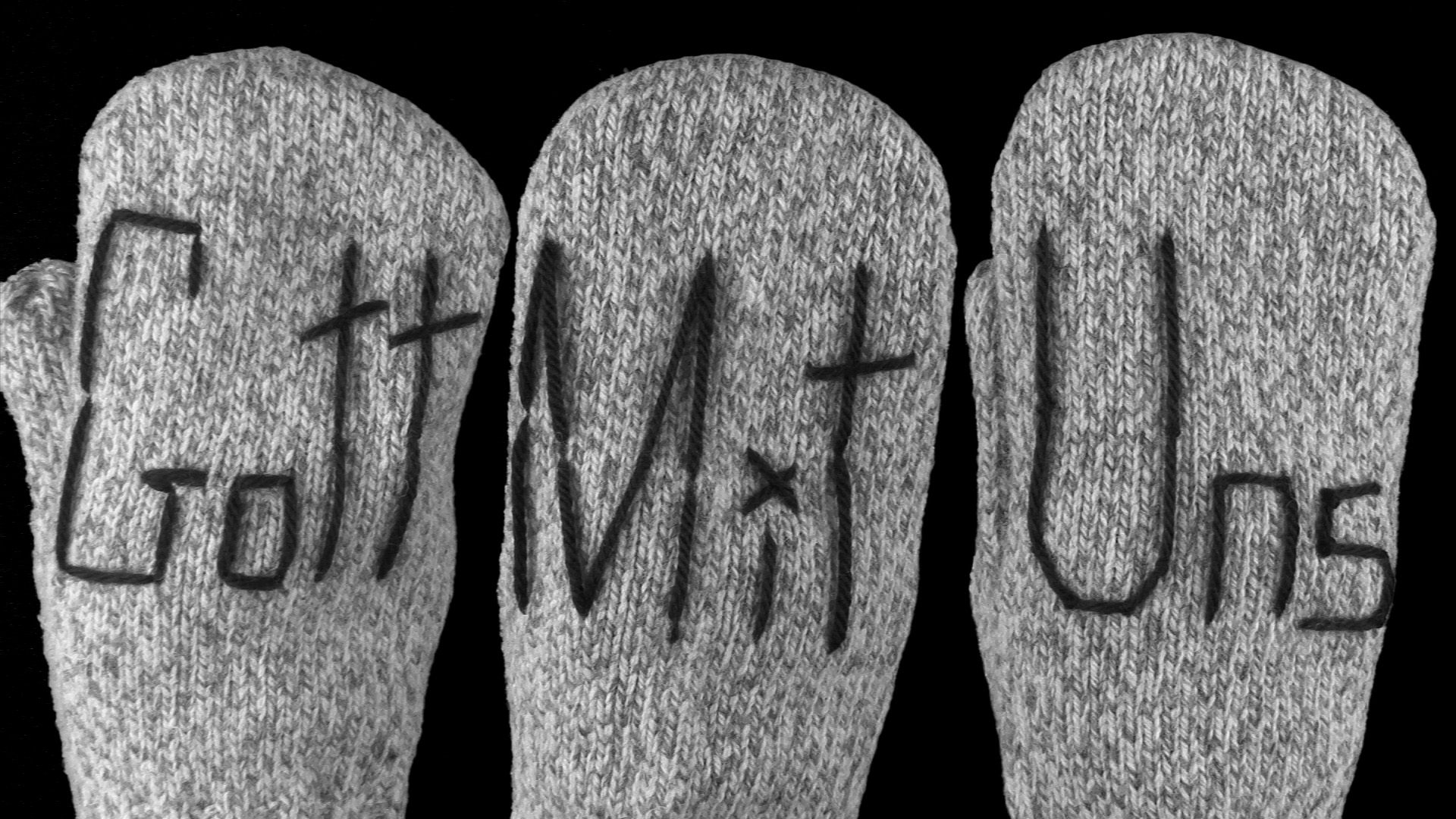 Mary Reid Kelley (b. 1979) has exhibited videos in solo shows at the Institute of Contemporary Art, Boston (2013), Art House Austin (2013), Fredericks & Freiser Gallery, New York (2011 and 2009), Suzanne Vielmetter Gallery, Los Angeles (2010 and 2013), Pilar Corrias, London (2011), and Salinas Art Center, Santa Fe (2012). Group shows include SITE Santa Fe's Eighth International Biennial, the Institute of Contemporary Art, Philadelphia, and Center for Art and Media, Karlsruhe, Germany. She was featured in the sixth season of PBS' series "Art21." Her works has been praised in the New York Times, ArtForum, Frieze, Los Angeles Times, and Art in America. She holds a MFA from Yale University School of Art and a BA from St. Olaf's College. She lives and works in Olivebridge, N.Y. 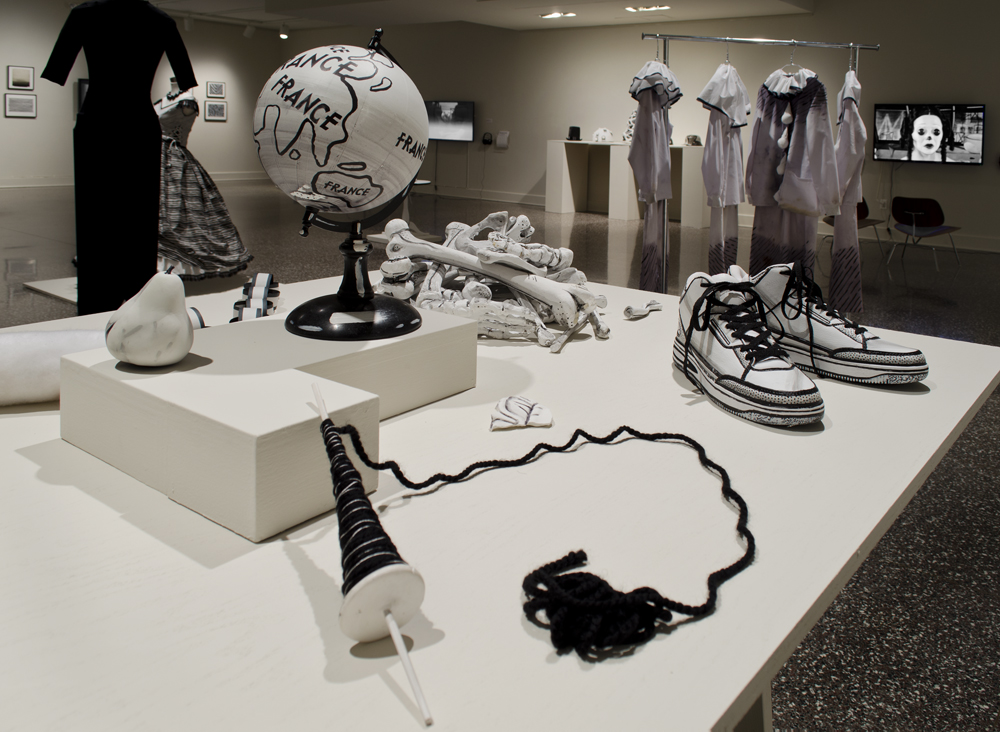