Made for You: New Directions in Design 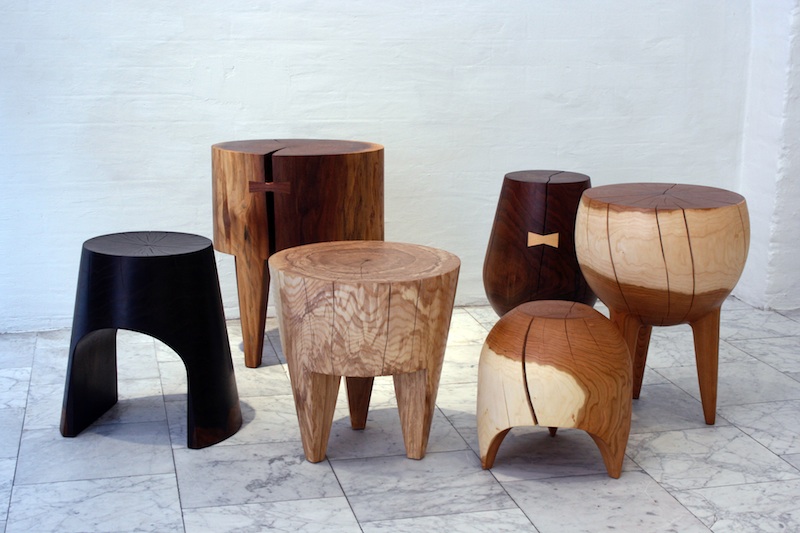 In the 21st century, design has become personal. Bombarded by an endless array of mass-produced objects in big box stores and on the Internet, people are increasingly attracted to the unique and custom-made. Drawing on designers and makers in the Hudson Valley and environs, this exhibition considers the ways in which the contemporary design object is customized for the individual, from the one-of-a-kind objects made by craft techniques to the latest technological advances of 3D printing. The exhibition will include approximately 25 designers/makers and demonstrate a range of approaches to design. 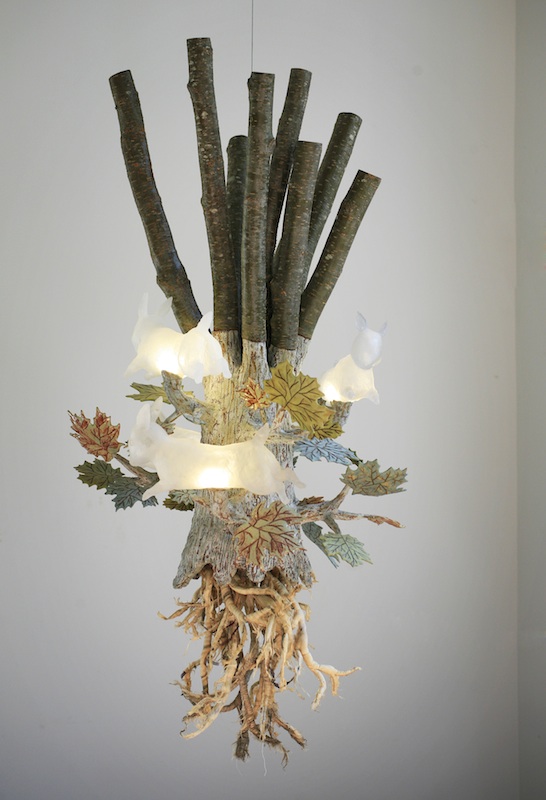 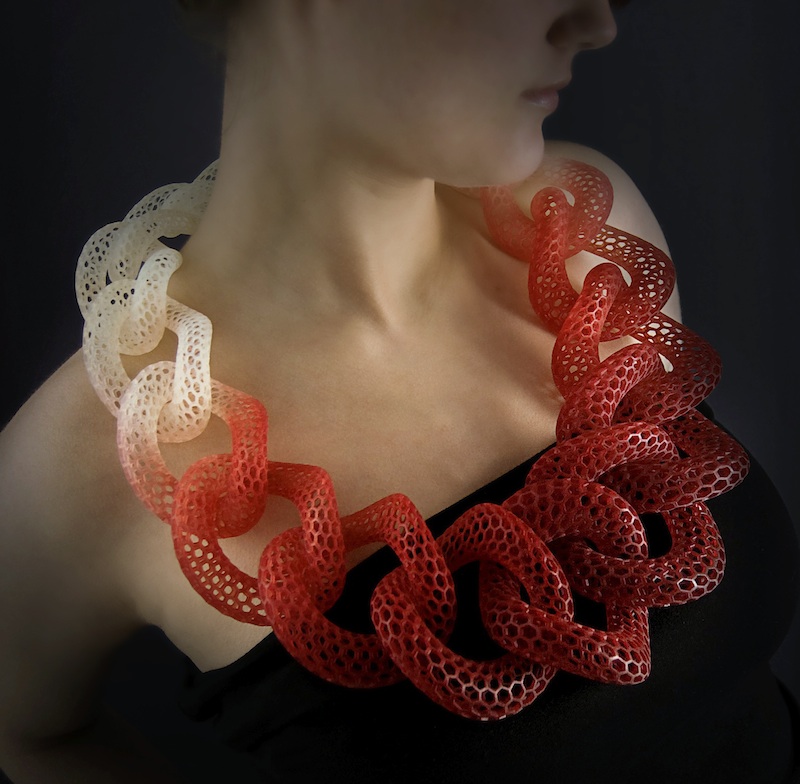