On the Street and in the Studio (Part I)

On the Street and in the Studio: Photographs Donated by Howard Greenberg (Part II)

See Howard Greenberg talk about the works in the exhibition. 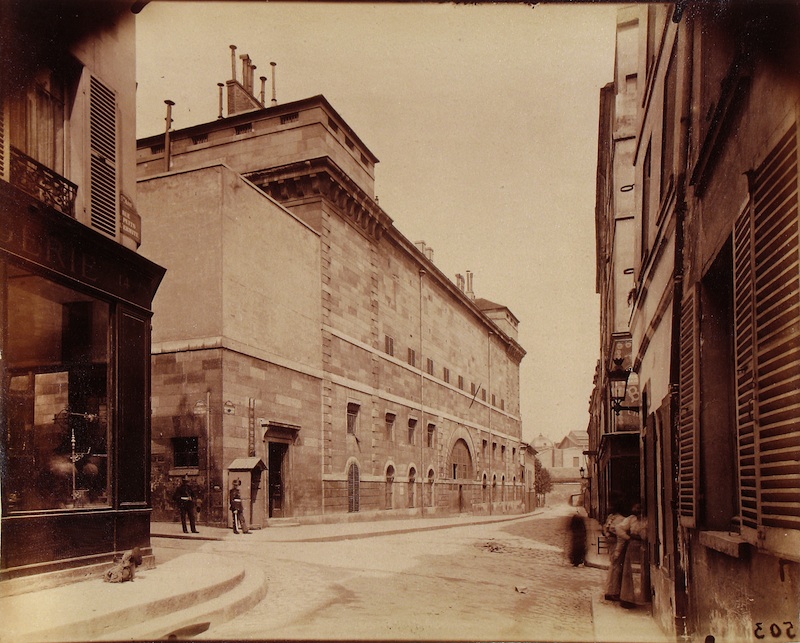 Dealer and specialist Howard Greenberg has significantly impacted the study and collecting of photography over the past four decades, expanding the field to include once-underappreciated artists and movements around the globe. Among his legacies are 1,145 photographs donated to The Dorsky Museum, forming a rich study collection of works by 101 artists, from singular prints by European masters Eugène Atget and Julia Margaret Cameron to in-depth holdings of over 100 prints by New Yorkers Morris Huberland and Carl Van Vechten. 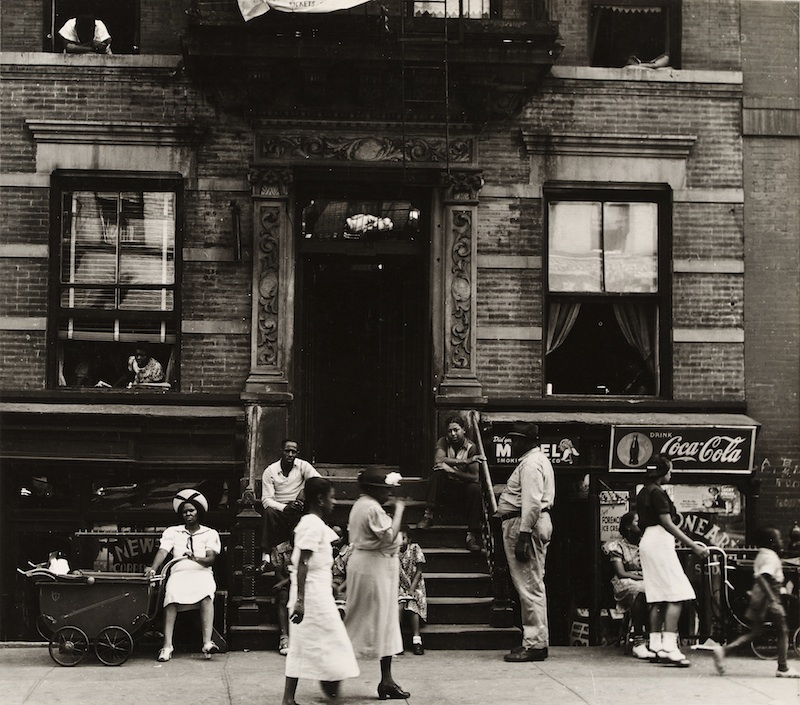 On the Street and in the Studio is a two-part exhibition that evaluates more than 70 highlights and novelties. Part I will focus on street photography, defined as spontaneous photographs taken in urban public spaces. Part II focuses on portraiture and the personal relationship between photographer and subject. Many of these prints have never been exhibited. The two exhibitions affirm the history of photography as a continual work-in-progress. 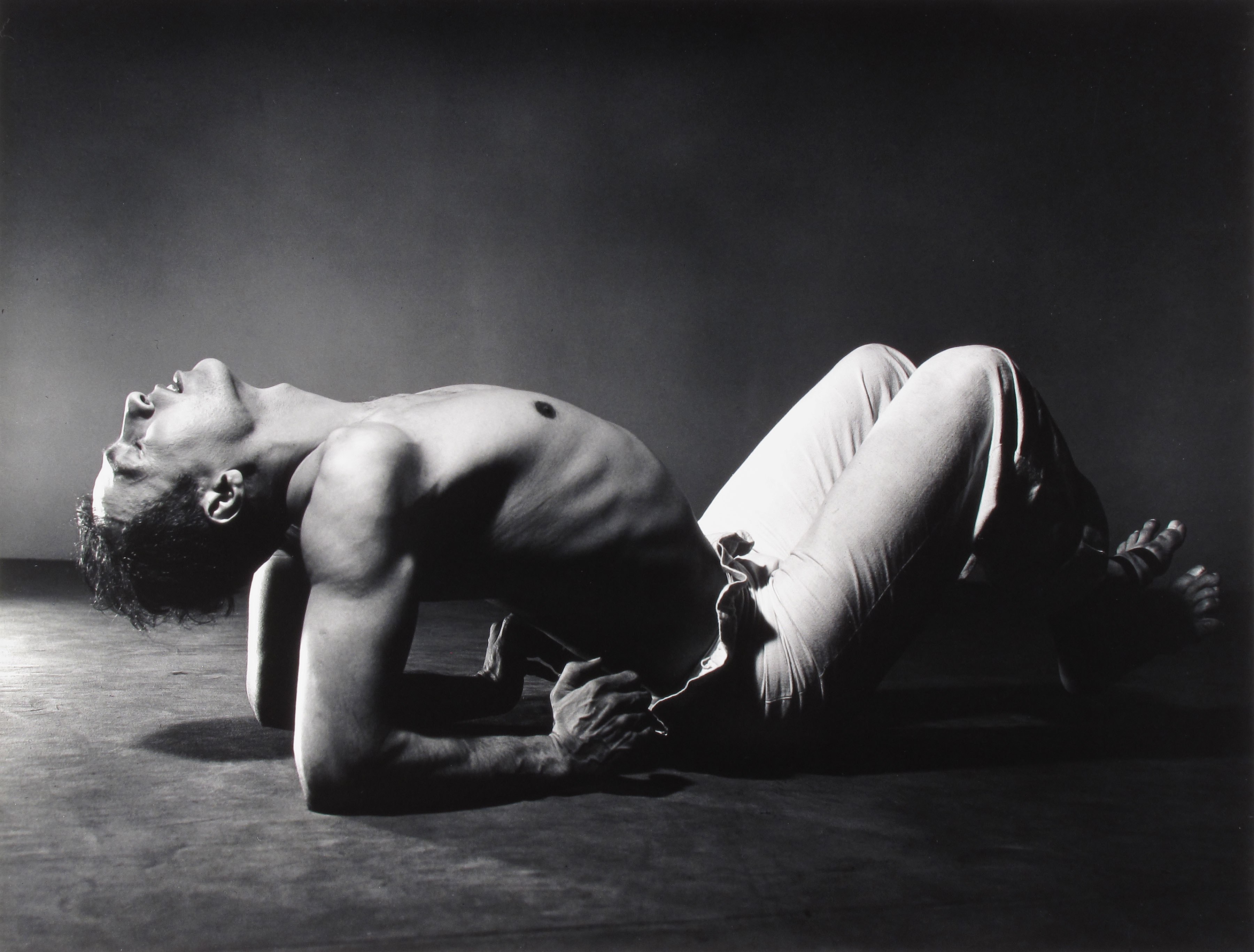 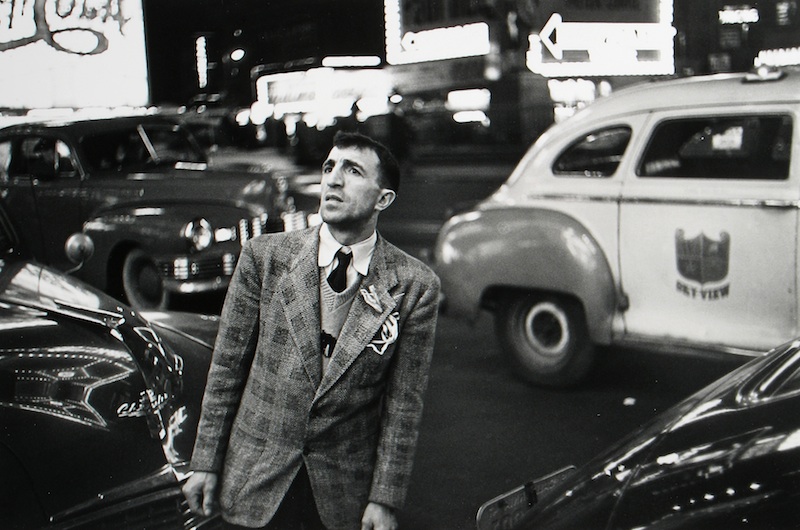