The Presidency of Donald P. Christian

\\ The Presidency of Donald P. Christian \\ 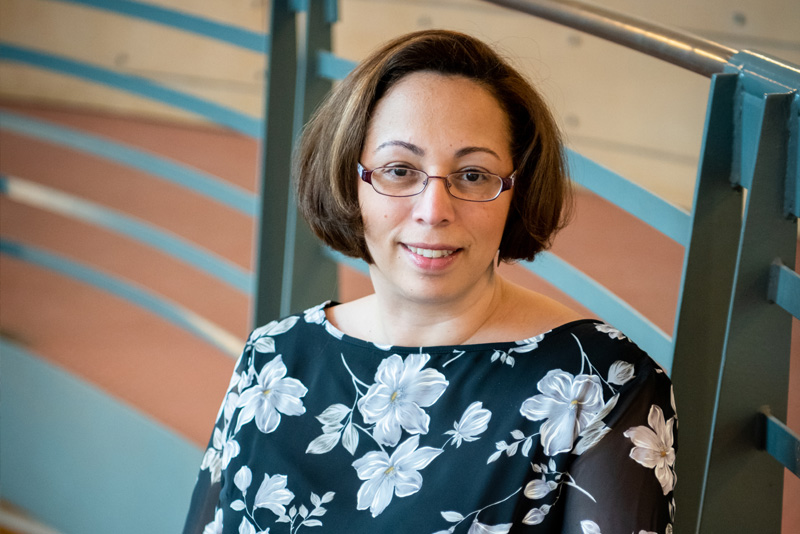 Restructured the Office of Human Resources, Diversity & Inclusion into an integrated unit focused on human development and institutional learning, reporting to the President, and appointed the College’s first Chief Diversity Officer. 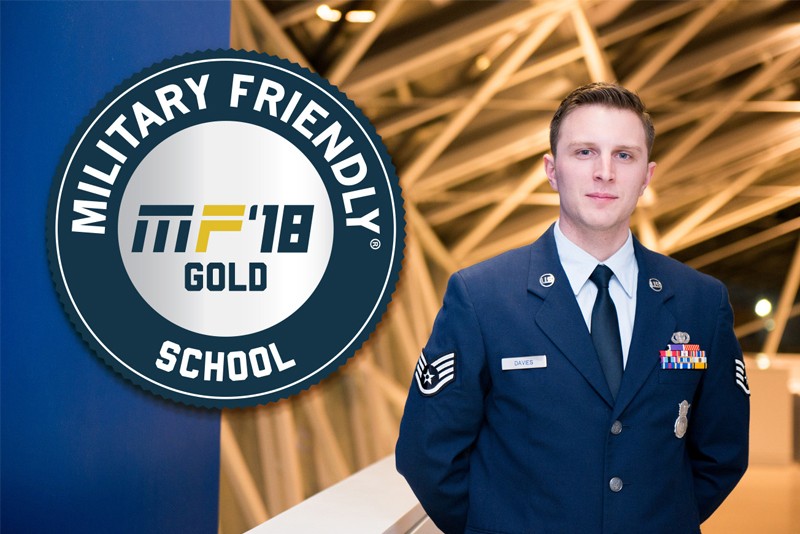 Oversaw the establishment of the Office of Veteran & Military Services and the appointment of the College’s first-ever Director of Veteran & Military Services. These and other efforts succeeded in increasing our military-affiliated student population from less than 100 in 2014 to many hundreds of students today, while providing a range of services to support these students’ success in higher education and beyond. During this period, SUNY New Paltz earned national recognition as a Military Friendly® Top 10 School. 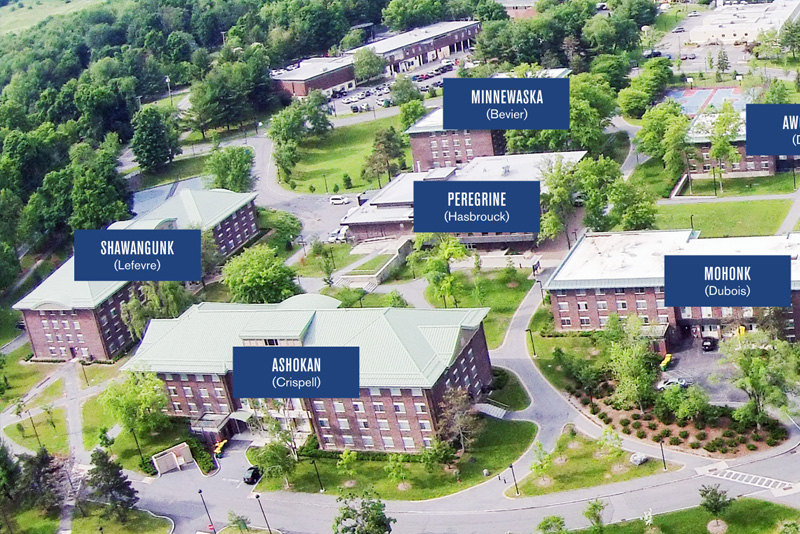 Recommended the renaming of campus buildings in the Peregrine Complex (formerly the Hasbrouck Complex), after initiation a Diversity & Inclusion Council review (with broad community involvement and exemplary shared governance) of buildings named after founding families of the New Paltz community who enslaved Africans. This pivotal moment in campus history earned coverage from the New York Times and other national media. 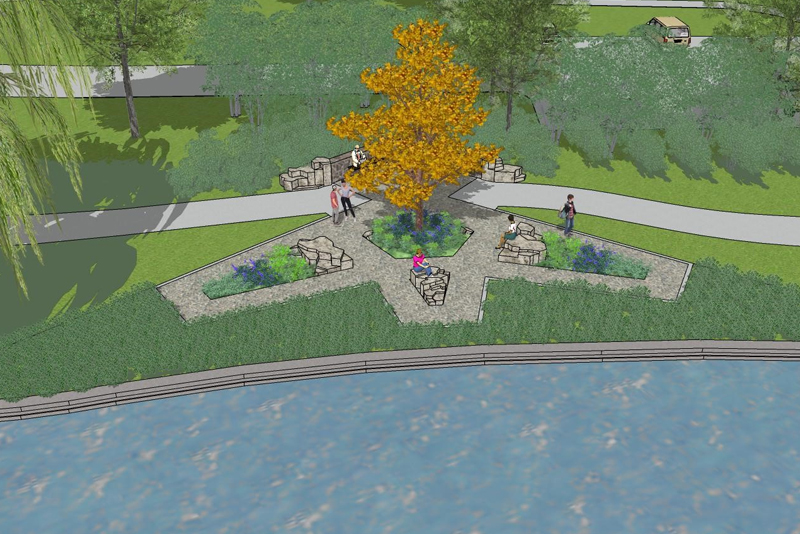 As part of that review, supported the creation of a contemplative space to expand educational programming and honor the contributions of the indigenous people, Africans and the Huguenot settlers who lived in the New Paltz region. 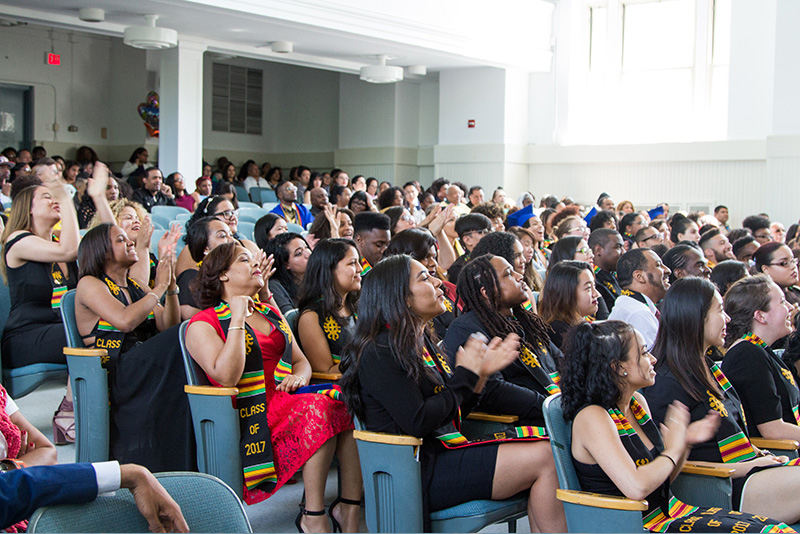 Led the College into a new era of student diversity: In recent years, nearly 50% of incoming first-year students are from traditionally underrepresented demographic groups. 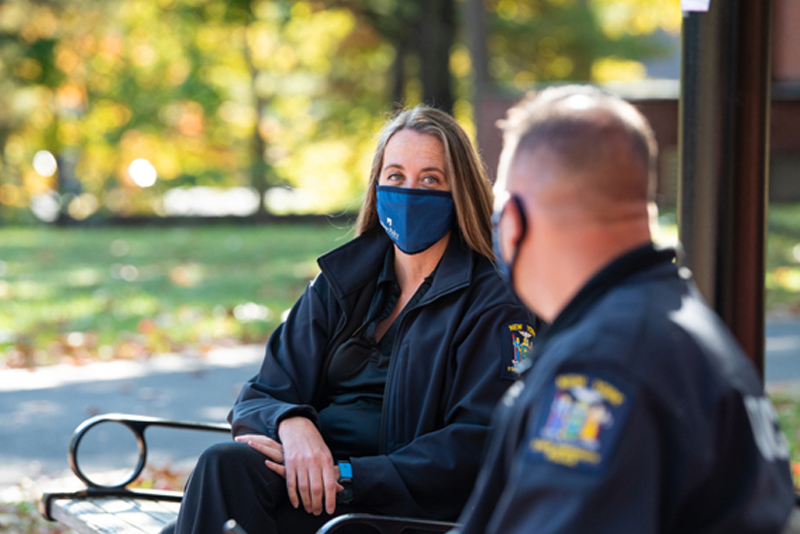 Directed and oversaw the formation of a new University Police Department (UPD) Advisory Committee, made up of current students, faculty, staff, alumni and recognized leaders in community-based policing. The formation of this Committee reflects concrete action taken toward becoming an actively anti-racist institution of higher education in alignment with UPD’s commitment to anti-racism and fair and equitable policing. 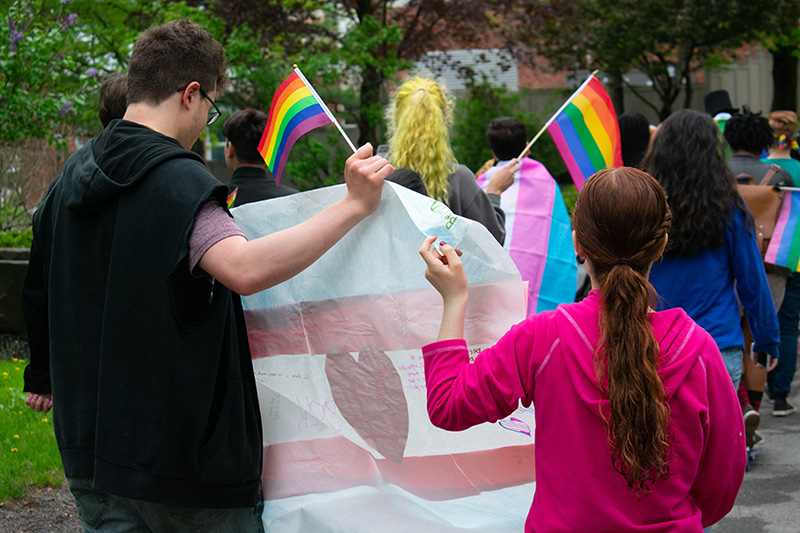 Formed a Title IX working group in 2016 and re-defined its work in 2018 to assure strong working relationships between Title IX and student conduct personnel in responding to student sexual assault and sexual misconduct. Appointed the College’s first LGBTQ Coordinator and established task forces to develop strategic plans for improvement of campus climate for LGBTQ community members and for Title IX education and programming.