The College announced the establishment of a University Police Department (UPD) Advisory Committee in spring 2021.

The charge and purpose of our UPD Advisory Committee parallel similar committees on several SUNY campuses, most established recently. Such groups are considered a best practice in university community policing. 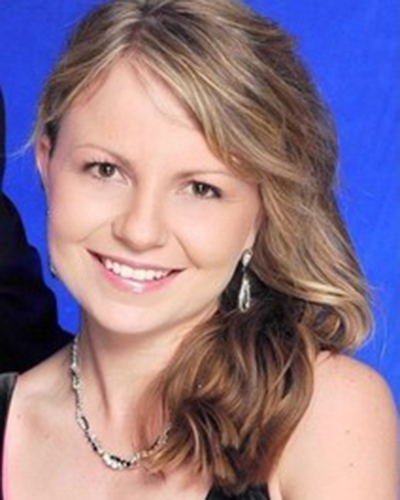 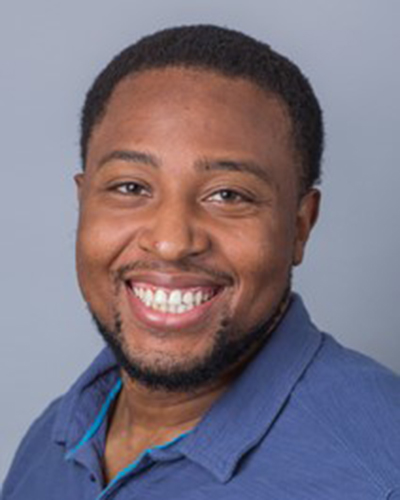 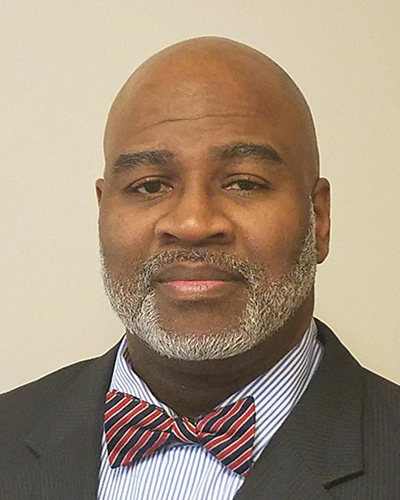 Senior Management Analyst with the U.S. Department of Justice 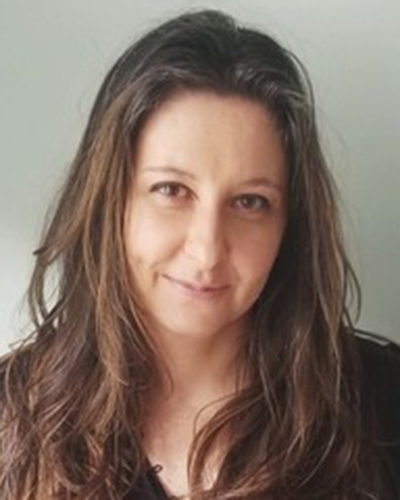 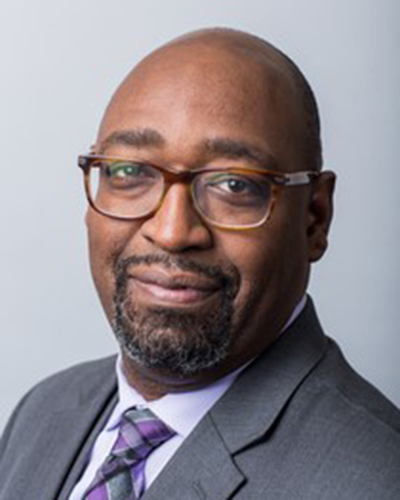 While independent of UPD, the committee does not supersede existing policies, procedures and bargaining agreements for UPD employees

The Committee will function independent of UPD. The committee’s responsibilities do not supersede or replace UPD’s own internal review and discipline procedures and cannot affect the established practices and responsibilities of the Office of Human Resources, Diversity and Inclusion regarding labor-management practices and collective bargaining agreements.  The committee has no authority to impose disciplinary action on UPD officers.

The Committee will include 8-10 members, including students, faculty and staff, alumni, and others representing a cross-section of our campus community. Student members will include one representative each from the Student Association and the Residence Hall Student Association. Members will be appointed by the president, and the president, in consultation with the committee, will select a chair to serve a two-year term. Non-student member terms will be three years with potential renewal; when possible, student member terms will be multi-year to enhance continuity.  A mechanism will be announced for self-nomination and nomination by others interested in serving on the committee once inaugural members step down at the end of their terms. The UPD Chief will be a member of the committee but will not serve as chair. The committee will report to the Vice President for Student Affairs.

As the Committee is being established, it will meet monthly for several months, later meeting quarterly or bi-monthly or more frequently if need arises.