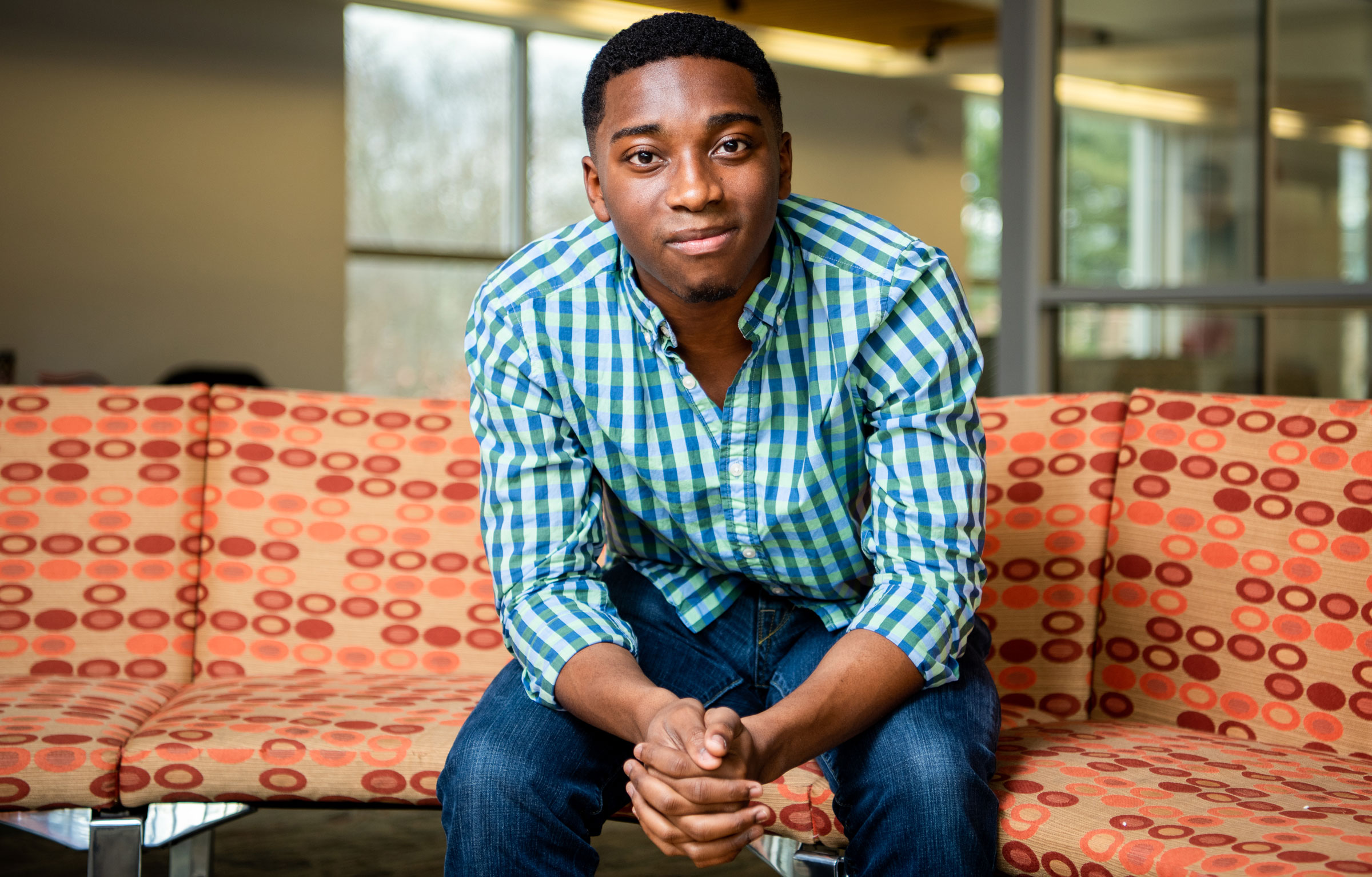 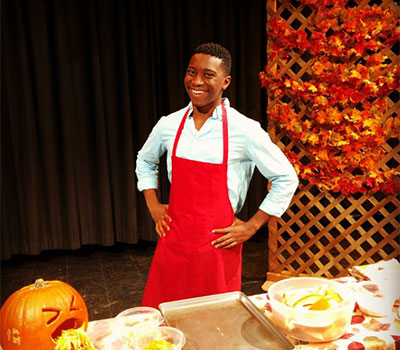 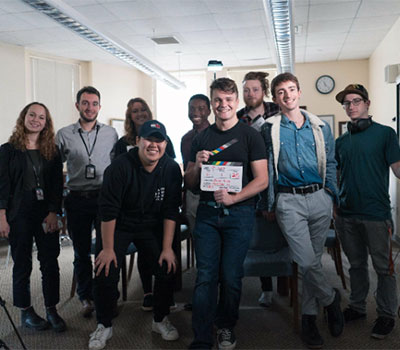 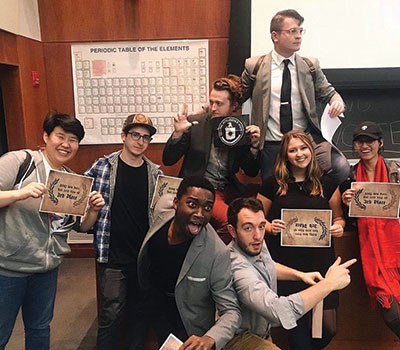 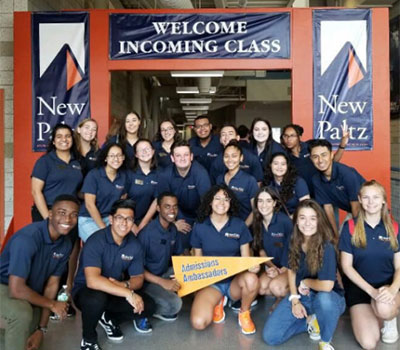 How did you make your way from Bayshore to New Paltz?

When I was applying for colleges I wanted a school that was not too far from home but at the same time close enough that I could go back for a weekend. It was a change of pace from the Long Island scene... just more relaxation and a lot more room to breathe.

How has your experience been?

The internship opportunities have been really, really helpful for me. Not for just personal development as an employee but as an individual as well. For my first summer, I worked with the National Basketball Association. It was really cool contributing as a Generation Z college student. I was helping redesign the app for the different events that were coming along with finals season. I also got to check out new technology that they’re trying to incorporate the app with like virtual reality. I got to demo some technologies like the finals games in virtual reality to see if that could actually be something.

How long have you known that you wanted to be an electrical engineer?

Are you involved in other student organizations or things you do outside of the classroom?

Right now I’m currently involved in an improv group. I’m the Vice President. We do improv shows around dorms and we do a big show in the McKenna theatre at the end of the semester for parents and family. I am also a member of NSBE (National Society of Black Engineers). Next semester I’m reviving an old club here on campus that celebrates the arts in general and provides different workshops to teach the campus community of different cultural expressions of art. It allows community members of different cultures to share their art and express themselves through their art form.