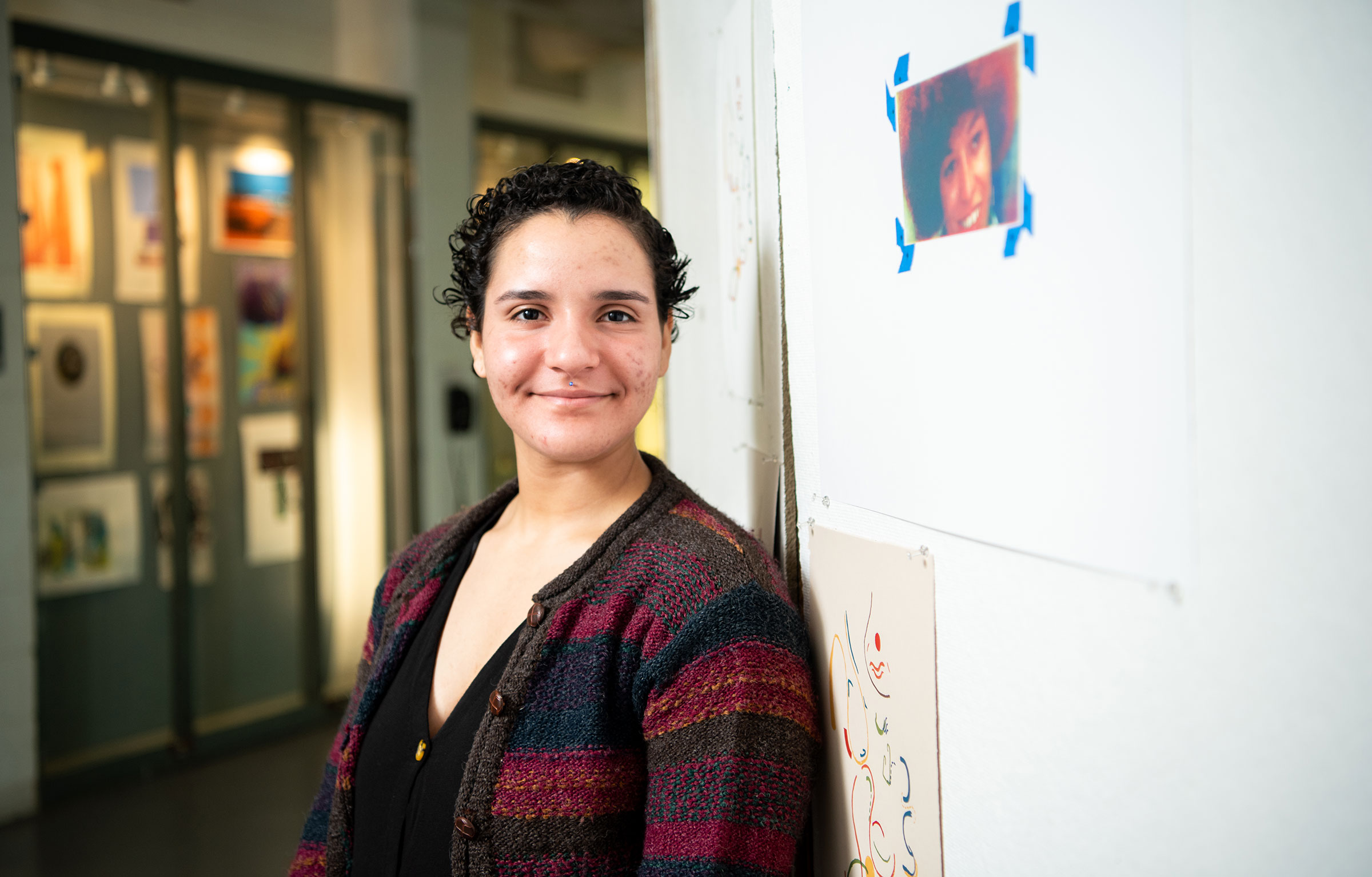 "I really enjoy the big sense of community in a small town. When I go into town or walk down Main Street, I know a lot of faces. I also have established relationships with a lot of the people I see every day on campus at the Honor Center and the studio." 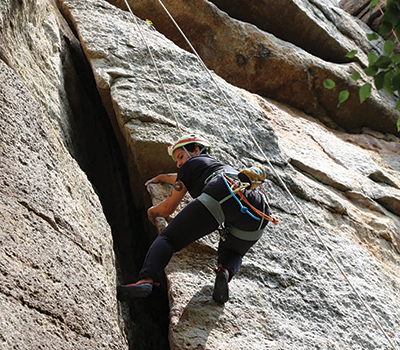 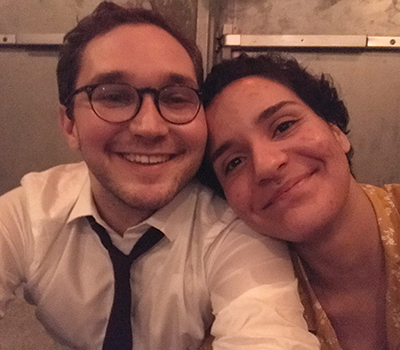 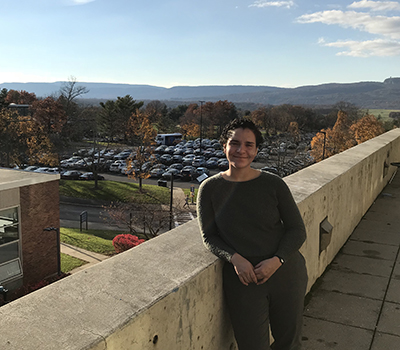 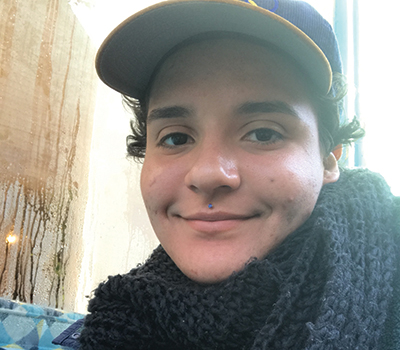 How did you find out about New Paltz?

I was looking at SUNY schools because I wanted to leave the city and New Paltz seemed far enough from the city that I could get this idea of what it’s like to live on my own, but also be close enough that I could go home if I wanted to or needed to.

How have you been adjusting to living in a small town?

Freshman year, I was not very accustomed to what it’s like to live up here- especially the lack of public transportation, the thing that kind of shocked me the most. I studied abroad in my second year, so when I came back I feel that I actually fell into New Paltz way better than my first year and a half here. I got into rock climbing, and we live next to one of the best places in the world to climb. Plus, I found that I really like the sense of community up here.

What other places of interest have you discovered around New Paltz?

There are a few places in the area I like to visit to view art - like Storm King or the art galleries up in Rhinebeck. I've also gotten involved with the Dorsky Museum here on campus. That in itself is a really great way to establish connections on a smaller level. It feels a little bit more capable than in the city where there’s so many options, but it seems a bit more overwhelming.

What was a class you took here that you really enjoyed?

I got the chance to take a class called “Growing up Latinx in New York City.” That might’ve been my favorite class that I’ve taken here - especially as an English major with minors in Black Studies and Art. I have seen myself represented in a lot of work before, but not to the extent of which that class represented my actual experience.