Faces of the Campaign
Featured Stories
Faculty Viewpoint
What it's like to... teach during the pandemic
Generosity in Action
How your support expands opportunities and resources for our students
Alumni Profiles & Stories 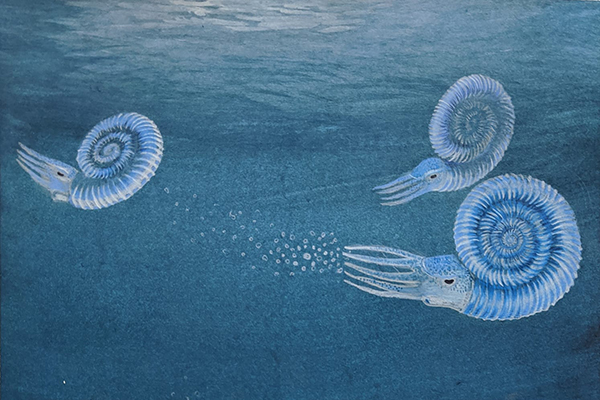 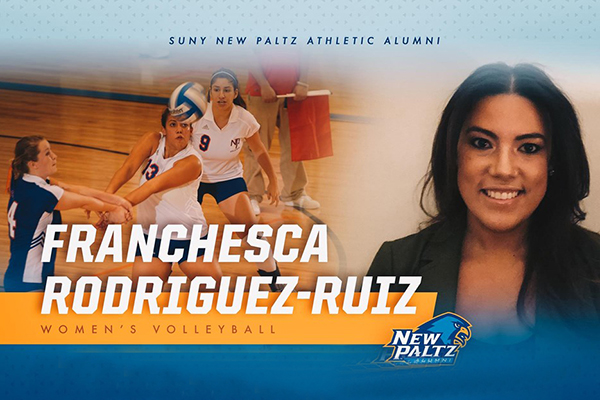 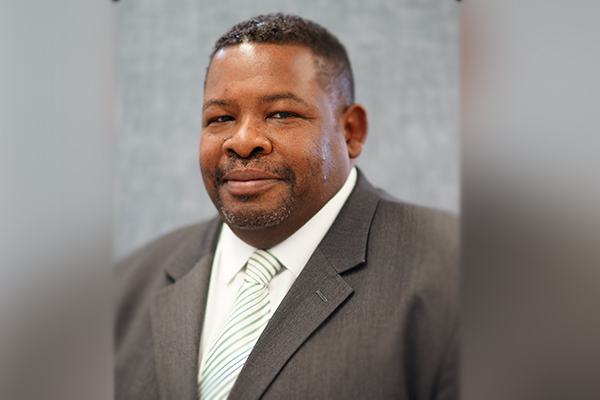 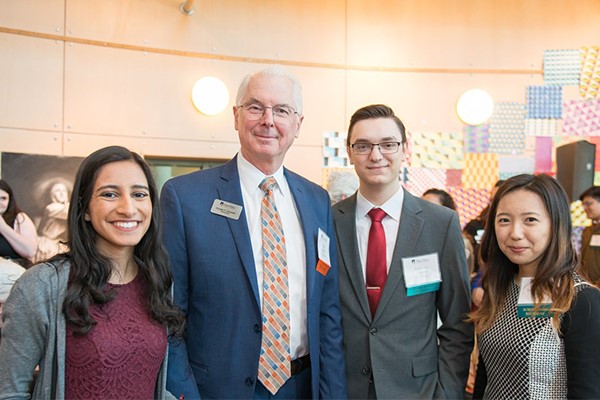 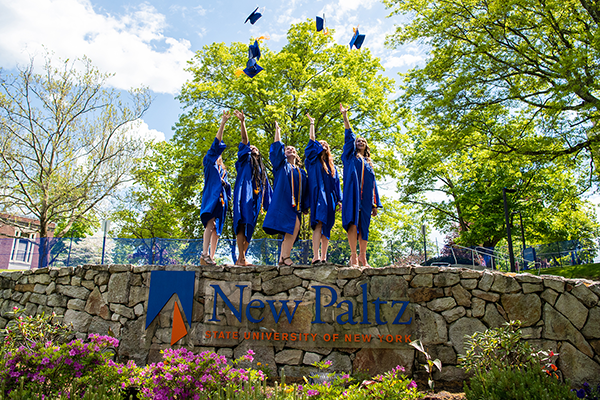 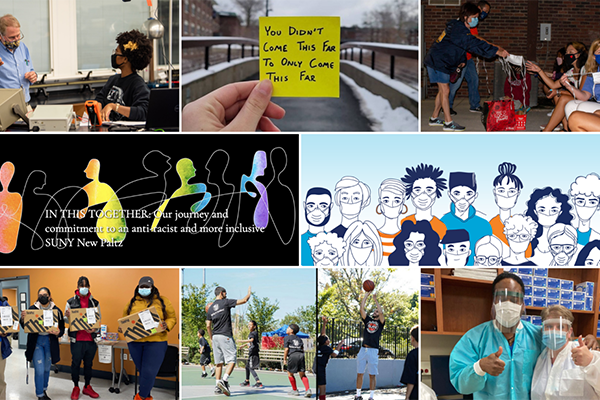 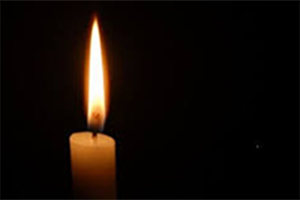 In Memoriam
A selection of published tributes from 2020-2021 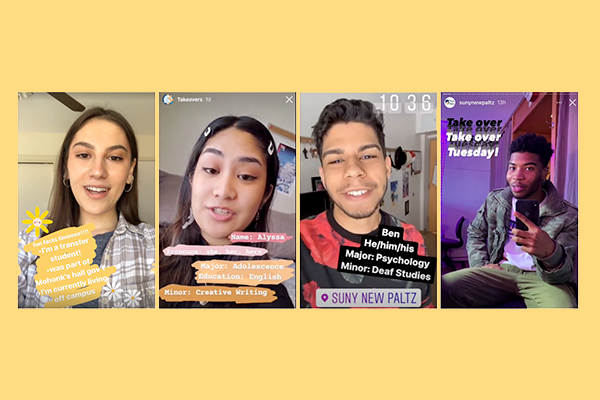 Gina O’Brien-Carroll (Communication Studies), screenwriter and director, made her directorial debut with “First One In,” her third original screenplay, released on Sept. 8, 2020, and is streaming now on Amazon Prime Video. “’First One In’ is a comedy for women, but it isn’t the typical comedy for women,” said O’Brien. “It isn’t about parenting, romance, marriage or girls’ nights in Vegas. I like those, but this is different. It’s about women who challenge themselves away from their everyday lives, on a team with other women.”

Camille Jacobs (Communications Media) is an educator and restorative justice thought leader in New York City who brought her skills and perspectives to the ongoing anti-racism conversation at the College. The alumna expertly moderated two installments of the College’s “Dismantling Racism” series, via Zoom. The events serve as part of the conversations about the College’s work toward becoming an anti-racist institution, and how it can better serve all members of our community.

Stephanie Whiteman (Psychology; Black Studies) is continuing to impact young learners’ lives through the successful tutoring business she started in late 2020. Whiteman made her entrepreneurial dreams a reality by creating “Early Learning Wit Da Wrks,” a private tutoring business focused on giving children a head start in literacy acquisition that can benefit their learning for years to come. Through one-on-one tutoring sessions offered to elementary students in The Bronx, Whiteman tailors lessons to individual needs and reinforces what teachers have taught in the virtual classroom. 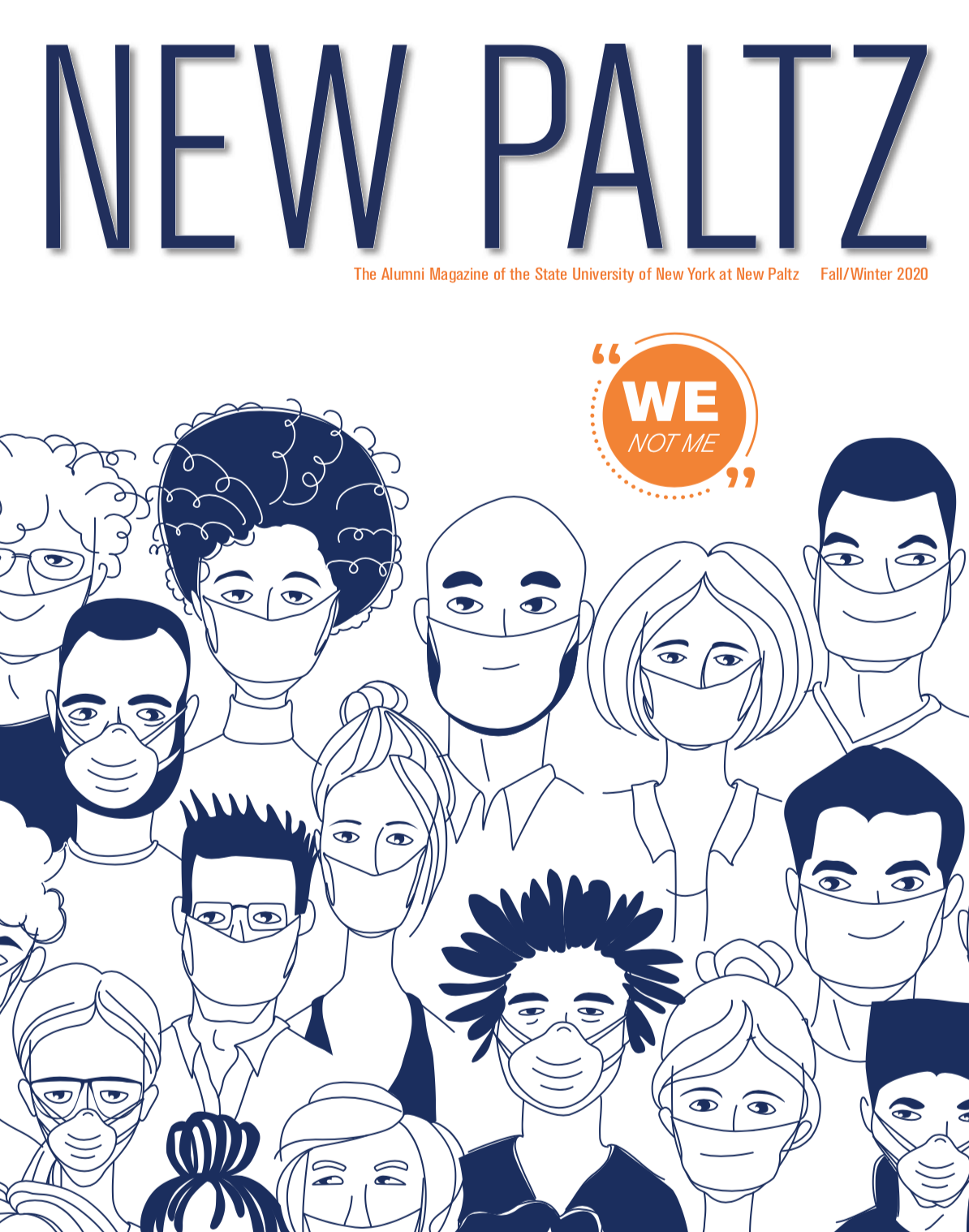 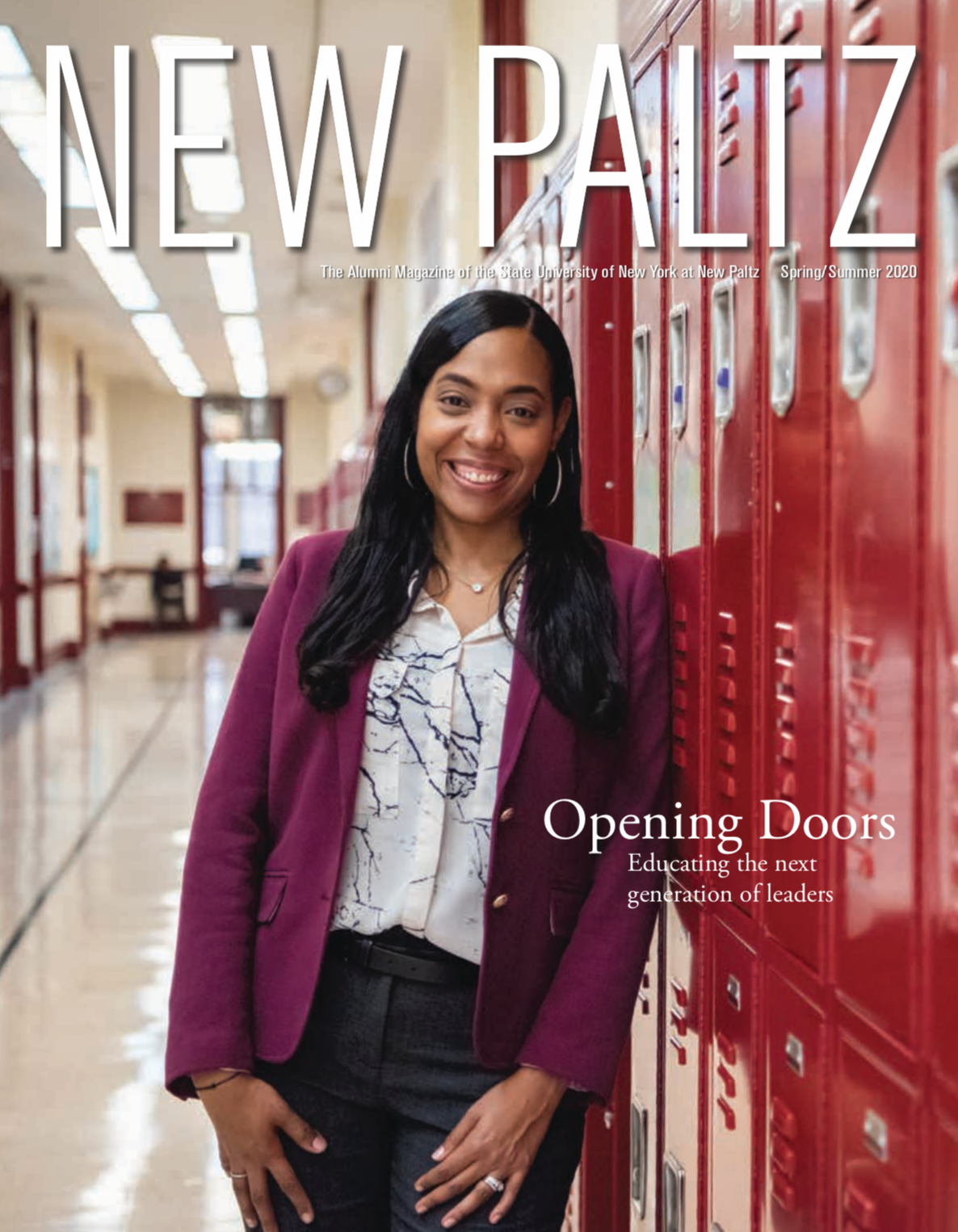 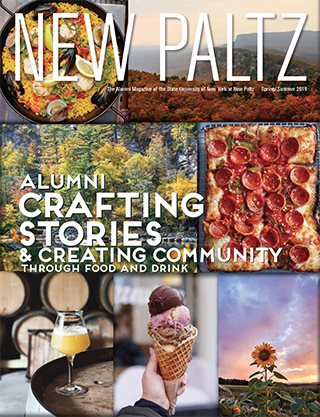 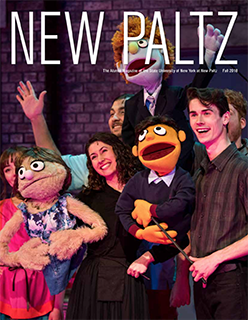 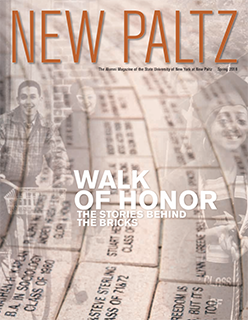 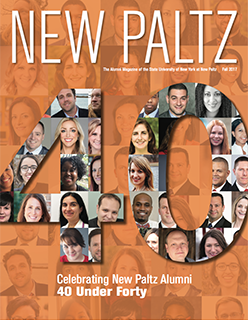 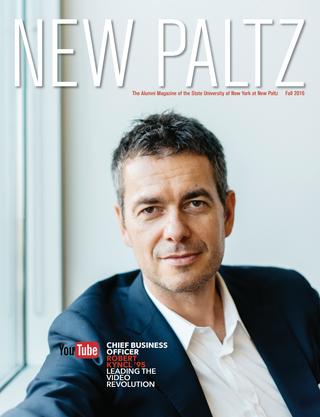 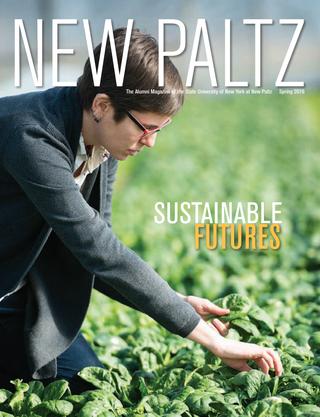 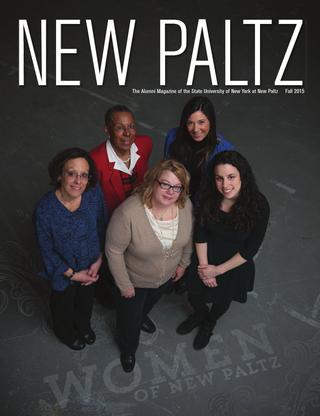 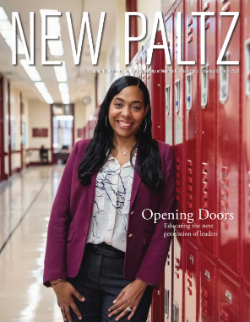