A highly regarded artist who taught at SUNY New Paltz as a professor of printmaking from 1959-1976, Schuler is remembered by his former students and collaborators as an innovative worker and a generous educator.

Schuler was born on Oct. 9, 1925. He served in the U.S. Navy during World War II and later earned degrees from the University of Wisconsin and Florida State University.

Schuler began his most significant artistic undertaking in 1986, and continued working on it through the rest of his life. The Tethys Project, as he dubbed it (named after one of the Titans in Greek mythology), was a plan to construct a "subterranean necklace" of 500-pound granite cubes, to be buried on the ocean floor.

The project was the subject of a March 1986 New York Times profile of Schuler. At the time of his death, about 100 of his granite markers had been dropped every 100 miles across the Atlantic Ocean, the Mediterranean and Caribbean seas, the Panama Canal, and part of the Pacific Ocean. Plans are in place to continue the Tethys Project.

Bob Schuler is survived by Nora Crain, his partner of more than 40 years; his son, John Schuler, and John's husband Philip Pinckney. His wife, Dorthy Schuler, predeceased him.

Professor Emeritus Jay Bloom died Jan. 21 in Oakland, Calif. He was 80. He was a major participant in the life of the College and a shaping force in its institutional development.

Professor Bloom also served for many years as president of the United University Professions (UUP) chapter at New Paltz and on the College’s Budget Committee. He was also the faculty advisor to the SUNY New Paltz Hillel for many years.

Bloom studied at the University of Chicago School of Economics, and was a follower of the great free market advocate, Milton Friedman.

Bloom was employed as a full-time associate professor at the College for more than 34 years. He retired in 1999 and returned as a part-time adjunct in spring 2000 for one additional semester.

He is survived by his wife Judi (Zuckerman) Bloom; his two children Yael and Jonathan; and three grandchildren. 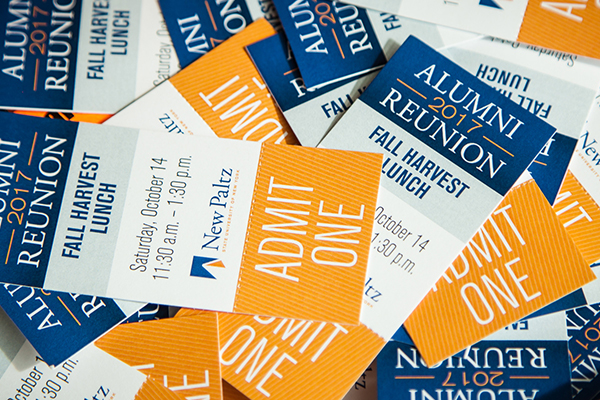 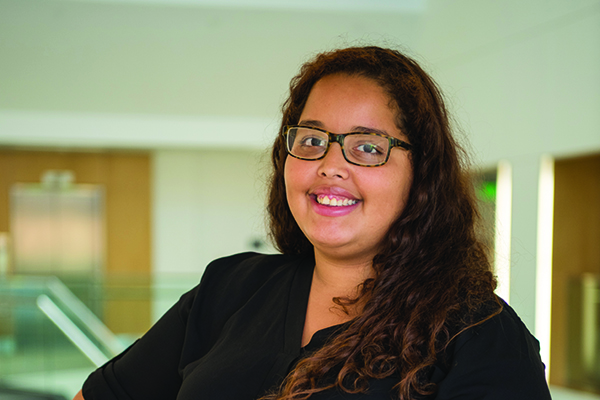