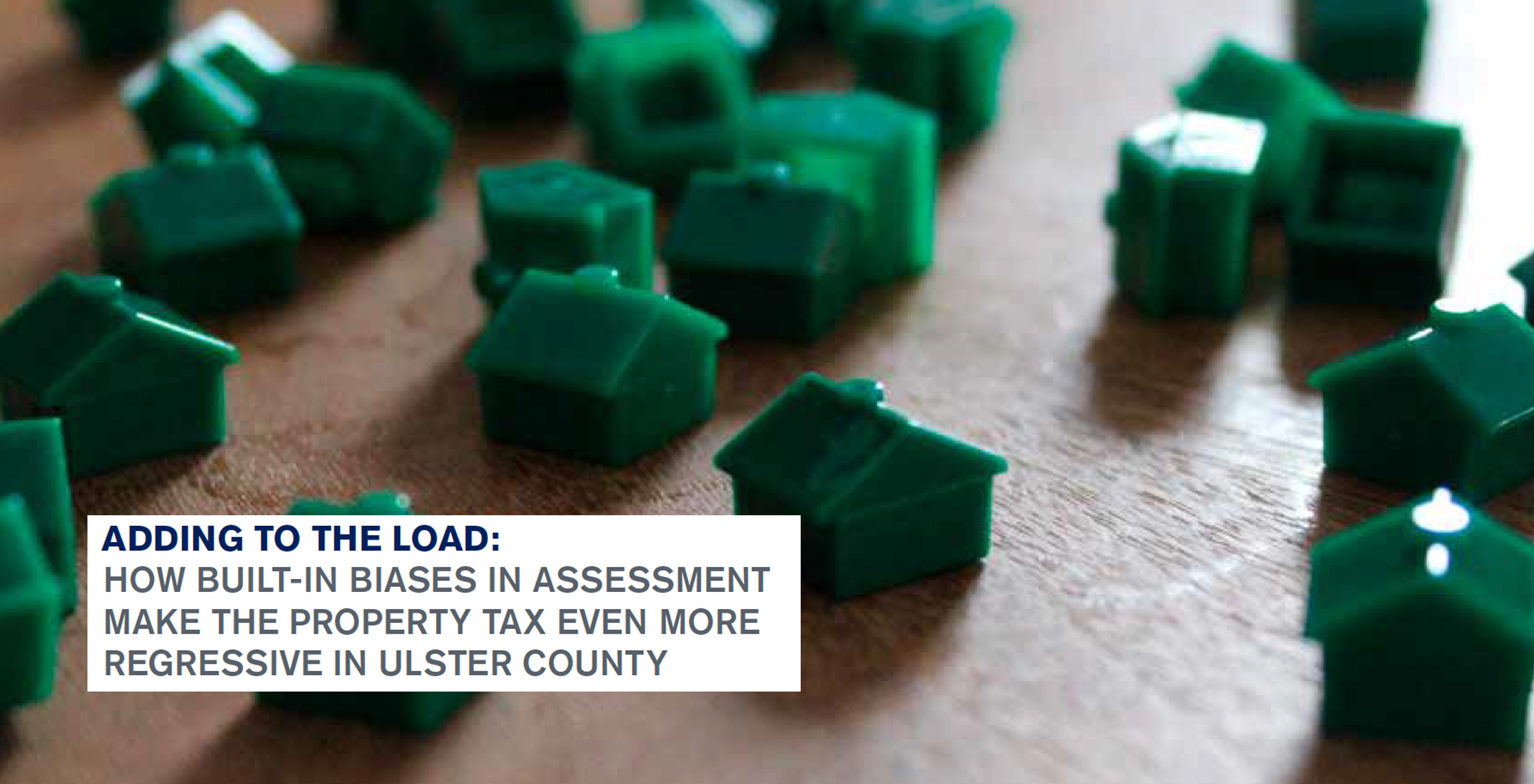 A decennial national census, during which every person in the country is counted, is required by Article 1, Section 2 of the U.S. Constitution. This count is one of the foundations of democracy in the United States. The number of voting members of the U.S. House of Representatives was fixed by law at 435 in 1929. But as populations rise in some states and fall in others, and because state population is the basis of representation in that body, it is necessary periodically to adjust the number of representatives each state elects to the House. States with higher populations get more representatives so that the proportion of representation in the House reflects the relative populations of the states. This process is called reapportionment. Just completed, in 2021 reapportionment resulted in increased representation in the House for Texas, Florida, North Carolina, Colorado, Oregon, and Montana; and  decreased representation for California, New York, Illinois, Pennsylvania, Ohio, Michigan, and West Virginia. For New York, this is not new and part of a half a century plus trend: the state’s number of House members has declined after each census since 1950. It dropped by one seat again this year. The number of seats is fixed, and the population is dynamic, so a state can actually gain population and still lose seats since its proportion of the total population has decreased.