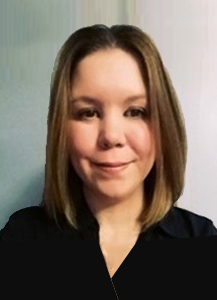 Donna Smeland ’93 has over 20 years of experience in the entertainment industry. She has produced television for networks such as ABC, NBC, PBS, MTV, VH1, IFC, Sundance Channel, and Comedy Central. She specializes in production management for both studio and reality series, variety specials, live music events, and charity benefits. Since 2006, she has been a producer on the telethons Night of Too Many Stars: America Comes Together for Autism Programs, which provide education and support for local families affected by autism. Most recently, she produced NBC's live musical events Peter Pan Live! and The Wiz Live! as well as Hand in Hand: A Benefit for Hurricane Relief. She is a member of the Paley Center for Media, as well as a voting member of the National Academy of Television Arts and Sciences.

Beyond television, Donna has managed events for organizations including Microsoft and the Museum of the Moving Image. A lifetime member of the Girl Scouts of the United States of America, she is the current board chair of Girl Scouts of Suffolk County. Donna holds a B.A. in communication media and currently resides in Shirley, New York with her husband, Val Smeland.