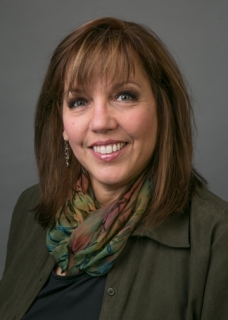 Assistant Vice President for Student Affairs and Dean of Students

Assistant Vice President for Student Affairs and Dean of Students

During her tenure at the College, Cohen-La Valle has been instrumental in expanding new student orientation and parent programs. She was a key participant in the creation of the New Paltz Tavern Owner’s Agreement, and a principal author in the FIPSE grants that catapulted New Paltz to national recognition for its programming to prevent alcohol abuse. She also collaborated with the Office of Compliance and Campus Climate in updating College policies, protocols and trainings in accordance with Governor Cuomo’s “Enough is Enough” legislation, which is intended to combat sexual assault on college campuses.

Cohen-La Valle served as Chairperson of the Personal Safety Committee, on the Executive Board of the Alumni Council, and as a member of the Academic Standing Committee and the Transfer Applicant Judicial Review Committee. She is a recipient of a Chancellor’s Award for Excellence in Professional Service, and was awarded the Alumni Heritage Award in 2017.