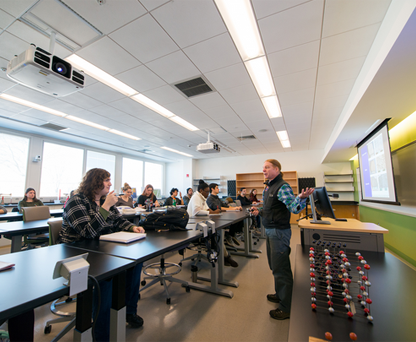 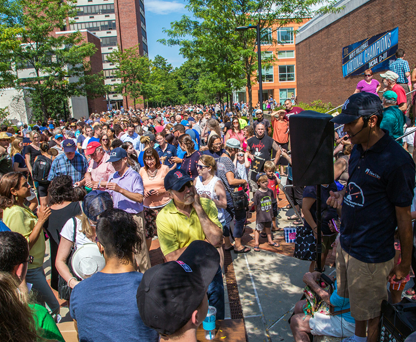 A location for learning and life, for all members of the community.

Visitors to campus brought an additional $4.3 million to the local economy. 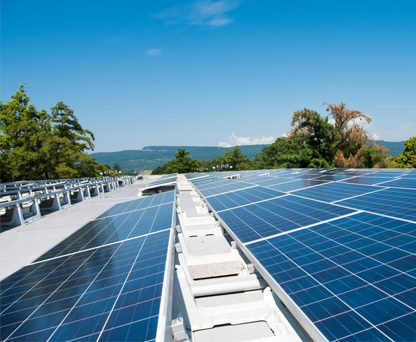 Giving back to the community and to the planet.

New Paltz employees volunteered about 158,000 hours throughout the region. 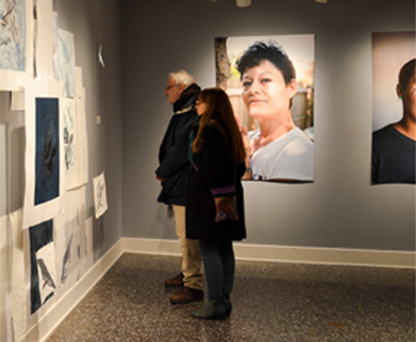 A cultural hub in your backyard. 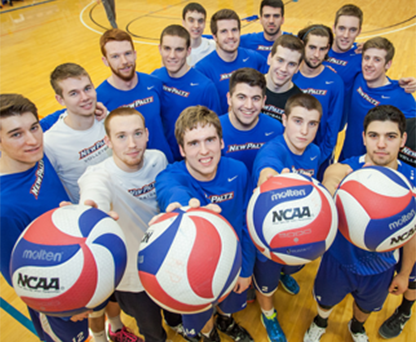 7,692 highly qualified students enrolled in 2014-15, excelling in and out of the classroom. 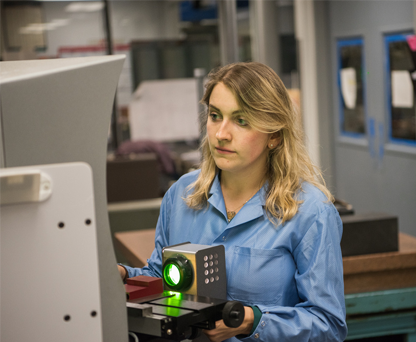 Learning in and out of the classroom leads to rewarding careers.

572 New Paltz students enrolled in for-credit internships, and many more had paid opportunities in their chosen fields.

The largest employer in Ulster County.

1,707 full- and part-time employees; 91% of salary expenditures return to the Hudson Valley.

AS ULSTER COUNTY'S NUMBER ONE EMPLOYER, SUNY NEW PALTZ IS CENTRAL TO THE ECONOMIC HEALTH AND WELL-BEING OF THE HUDSON VALLEY.

As the largest four-year institution of higher education in the region, the College plays a valuable role in creating jobs today, while educating students for careers and citizenship tomorrow.

Note on methodology: New Paltz conducts studies of its economic impact every three years. The 2017 report, which uses data from the 2014-2015 fiscal year, shows increases across the board. The Economic Impact Statement uses RIMS II, a system of methods, measures and forumale developed and approved by the U.S. Bureau of Economic Analysis, a division of the U.S. Department of Commerce. Read more about RIMS II on the BEA's website.

For this study, "the Hudson Valley" includes Ulster, Dutchess, Orange, Sullivan, Rockland, Putnam and Westchester counties. All figures are from the 2014-2015 fiscal year.

SUNY New Paltz is the largest direct employer in Ulster County, with a workforce of 1,707 full- and part-time employees.

Bottom Line: When the College invests in hiring the best and brightest employees to work with students, the vast majority of that investment returns directly to fuel the local economy.

This spending generated 135 jobs in the Hudson Valley and 341 jobs in New York State.

The fall 2014 enrollment at New Paltz was 7,692 students — each of whom helps power the local economy with spending at stores, restaurants and other businesses in the region.

The College welcomed an estimated 25,956 visitors to campus during the 2014-2015 academic year, for public lectures, visits to the Samuel Dorsky Museum of Art, Alumni Weekend, and numerous other cultural events.

Visitors to campus played their part, too, spending an estimated $4.3 million on lodging, meals, recreation, transportation and shopping in New Paltz and the surrounding area, and generating an additional 68 jobs in the Hudson Valley.

Bottom Line: SUNY New Paltz serves as an engine that keeps the Ulster County economy moving forward, through its own expenditures and those of the thousands of students, families and visitors it attracts each year.

EDUCATING STUDENTS FOR CAREERS AND CITIZENSHIP

The College remains dedicated to its mission of preparing a diverse collective of scholars, scientists, artists, engineers, educators and professionals who will help define the Hudson Valley economy in the future.

New Paltz alumni generated nearly $1.1 billion in value-added earnings, above and beyond what they would earn with a high school degree, in 2014-15.

SUNY New Paltz is proud of the many mutually-beneficial relationships forged over the years with individual community members, governments, schools, non-profit organizations and businesses. These partnerships create internship opportunities for New Paltz students, while also connecting local organizations with the College’s creative and knowledgeable faculty and staff.

This volunteer activity is estimated to have generated more than $4.3 million in economic impact.

A Benjamin Center survey of New Paltz employees (conducted in 2017) found that 89 percent of respondents had volunteered their time during the previous 12 months – significantly higher than the national average of 25 percent.

An additional 572 students enrolled in internship fieldwork experiences for college credit in 2014-15, with many more taking part in no-credit internships.

Bottom Line: The College has developed strong bonds within the regional community, and it all starts with the students, faculty and staff who get involved and make a difference.