Soon after graduating from SUNY New Paltz in 1969, I was hired as assistant technical director in the Theatre Department at Vassar College. When asked if I would design my first paid scene for the upcoming production of Strindberg’s “Miss Julie,” I had no idea that the star of the play would be a 20-year-old student named Meryl Streep.

Performing in her first major role on stage, Streep did a fantastic job in the lead role of Miss Julie. Her scenes were very moving, especially at the end when she is tormented by her decision to end her life. For years later, faculty and students would talk about the incredible set and the great performance by Streep.

Because the play takes place in the kitchen of Miss Julie's father's manor in Sweden during the 1890s, it requires a very realistic set. To bring realism into my design, I included a stove that cooked a meal, a sink that pumped real water and many Victorian props. 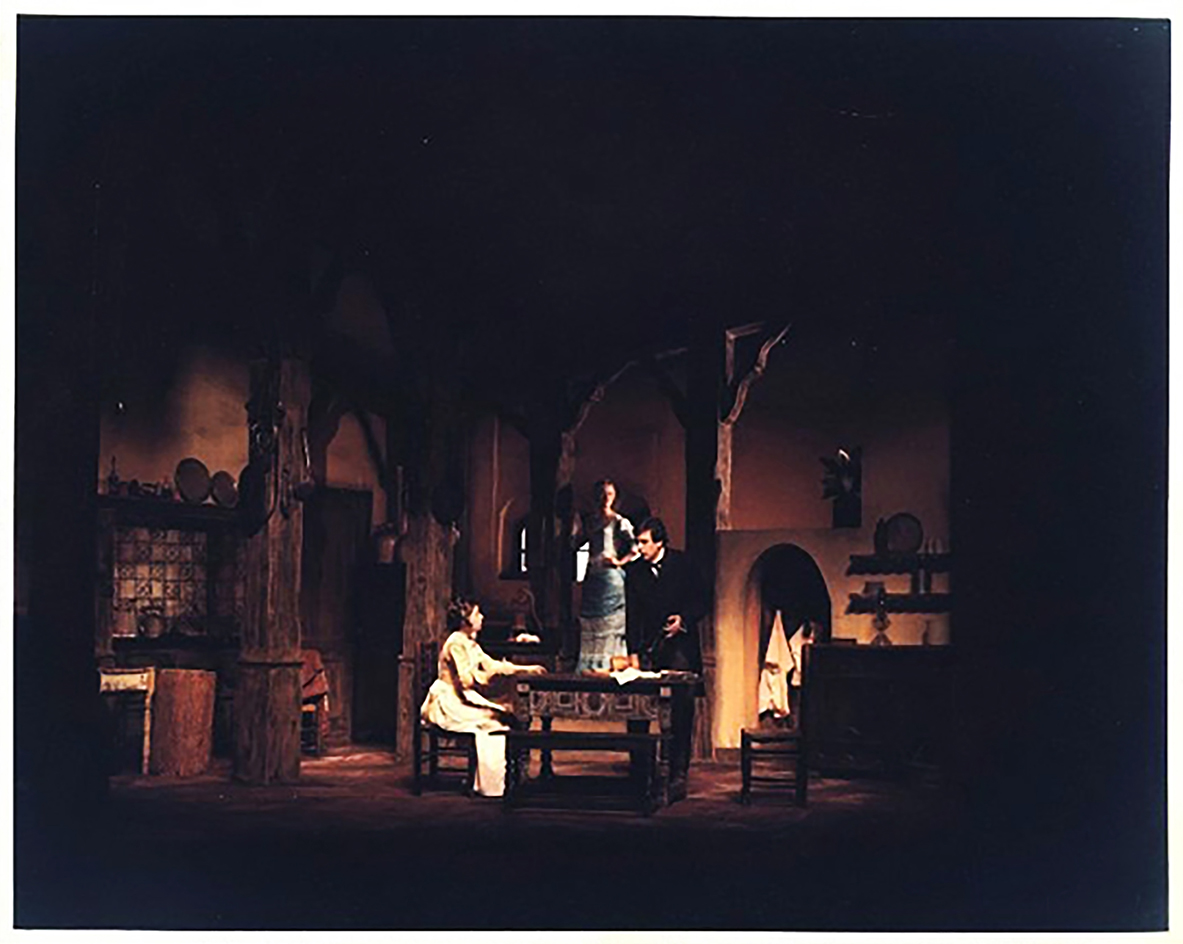 While a student at Vassar College, Streep starred in several other productions that I designed, and she was never afraid to get her hands dirty working backstage. She designed costumes for Tennessee Williams’s play, “Camino Real,” and designed lights for several medieval mystery plays.

A few years ago, I was cleaning my office and came across photos of her in several of the early productions she performed at Vassar. There were two closeup photos of her from the “Miss Julie” production that I wanted to share and so I contacted her and sent the photos.

I was delighted to receive a response. She sent one of the photos back signed, “For Otis, with many thanks and fond memories of the olden days - Meryl Streep.”