Named to the team were Becca Borquist '16 (Secondary Education: History), Carrie Hack '14 (Ceramics), Marissa King '14 (Elementary Education) and Morgan Roessler '17 (Communication Studies), all of whom were key cogs on the 2013 Hawks women's volleyball team that went 34-7 and made the third round of the NCAA Tournament.

It is, to this day, the winningest season in program history.

“It's always cool when you hear again from the volleyball program. Anytime something like this comes up it's always super exciting and it all comes rushing back to you,” said Hack.

Hack, a libero, was named to the All-SUNYACteam in all four of her years at SUNY New Paltz (twice first team, twice second team) from 2010-2013 and during her junior season earned AVCA All-Region and AVCA All-America Honorable Mention honors.

Roessler, a middle hitter, left her career at SUNY New Paltz a very acclaimed and accomplished player. She was named twice to the All-SUNYAC First Team, twice to the Second Team, and was twice an AVCA All-America Honorable Mention in addition to being named SUNYAC Player of the Year in her senior season.

It's always cool when you hear again from the volleyball program. Anytime something like this comes up, it's super exciting and it all comes rushing back to you."
Carrie Hack ’14 (Ceramics)

Borquist, an outside hitter for the Hawks from 2012-2015, was a Rookie of the Year recipient, a three-time First Team All-SUNYAC player, twice an AVCA All-American Honorable Mention and once named to the AVCA All-American First Team, a recognition she obtained during her senior season.

King received consecutive First-Team All-SUNYAC and Second-Team All SUNYAC recognitions. In both her junior and senior seasons, King was an AVCA All-Region and AVCA All-America Honorable Mention and left the program as the all-time assist leader, which she held until 2018.

“We had a pretty phenomenal team,” said Borquist. “We just continued to get better, we got hot at the right time, and we worked really hard.”

Stay up to date with everything #NPHawks online. 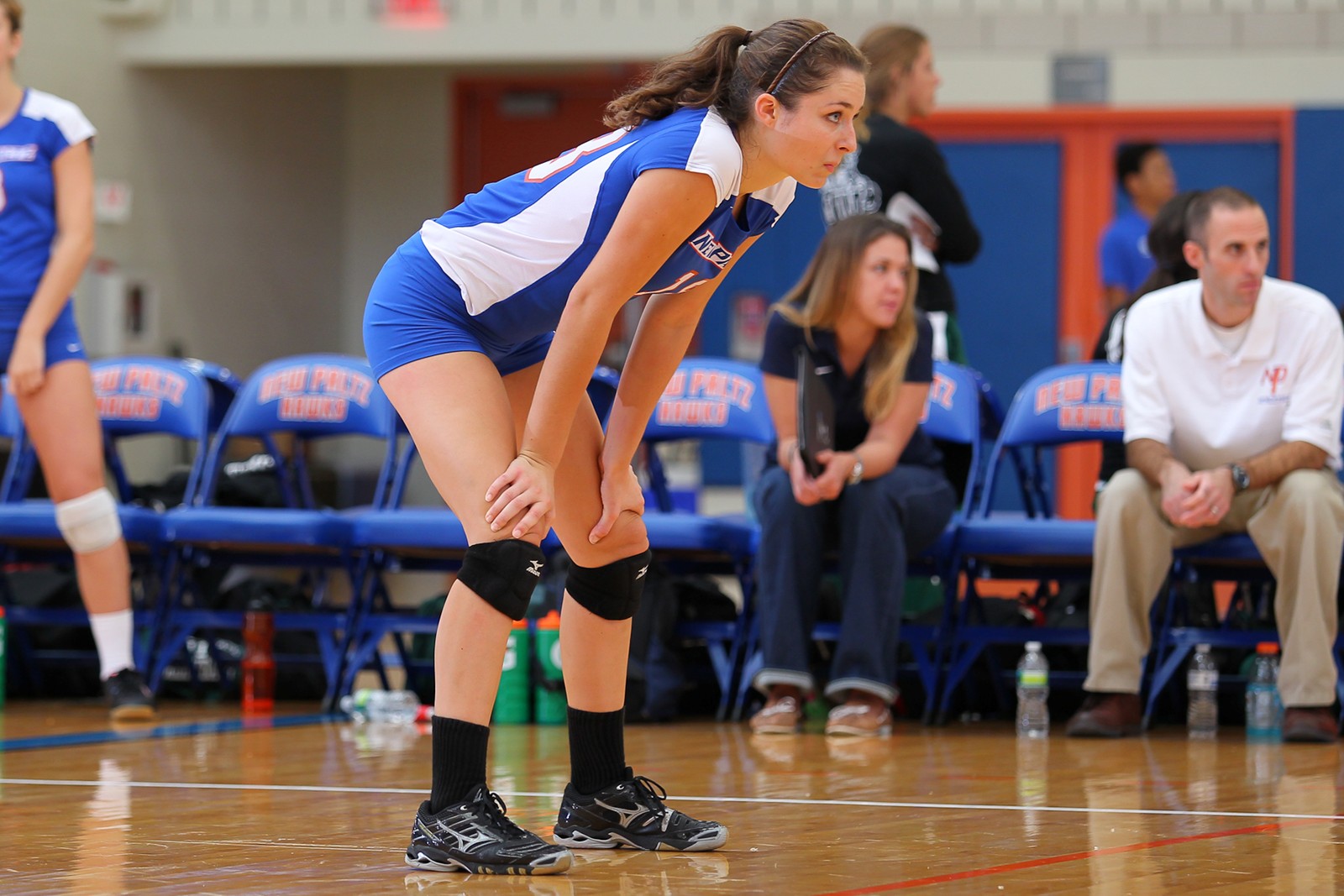 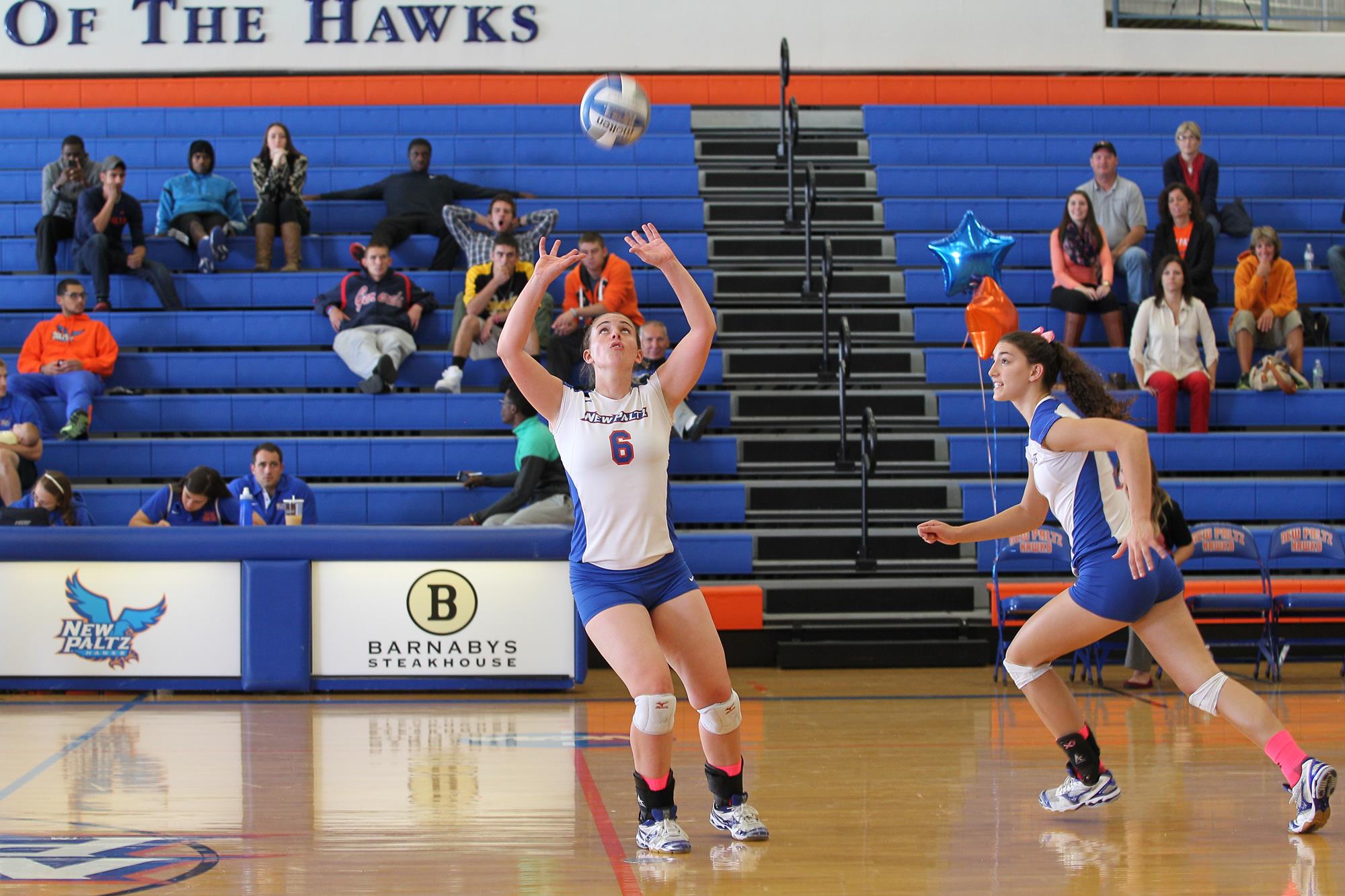 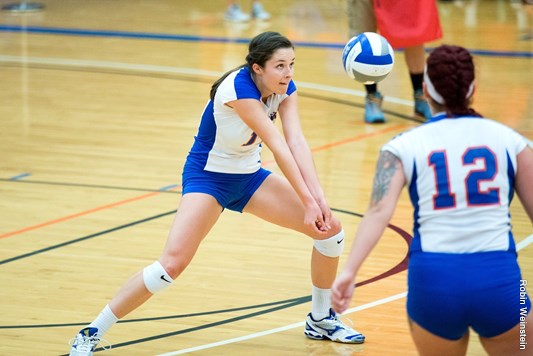 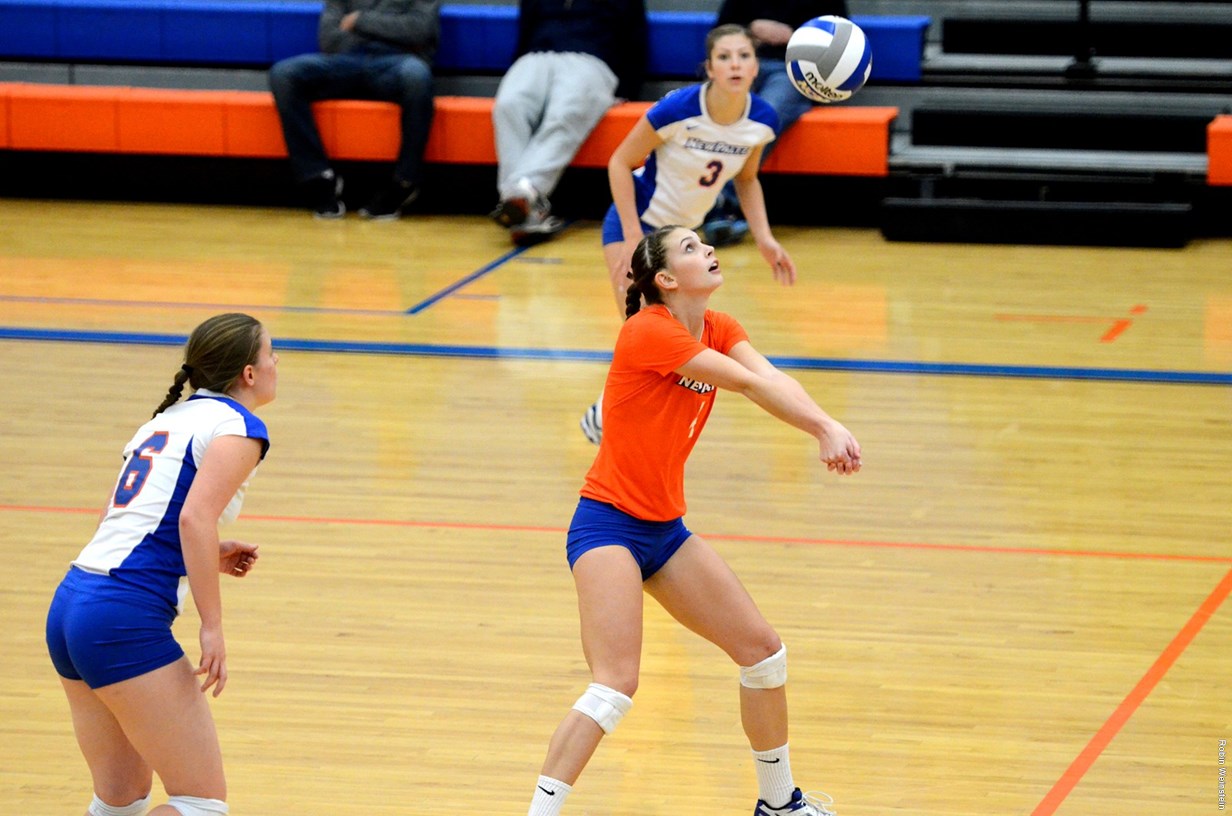