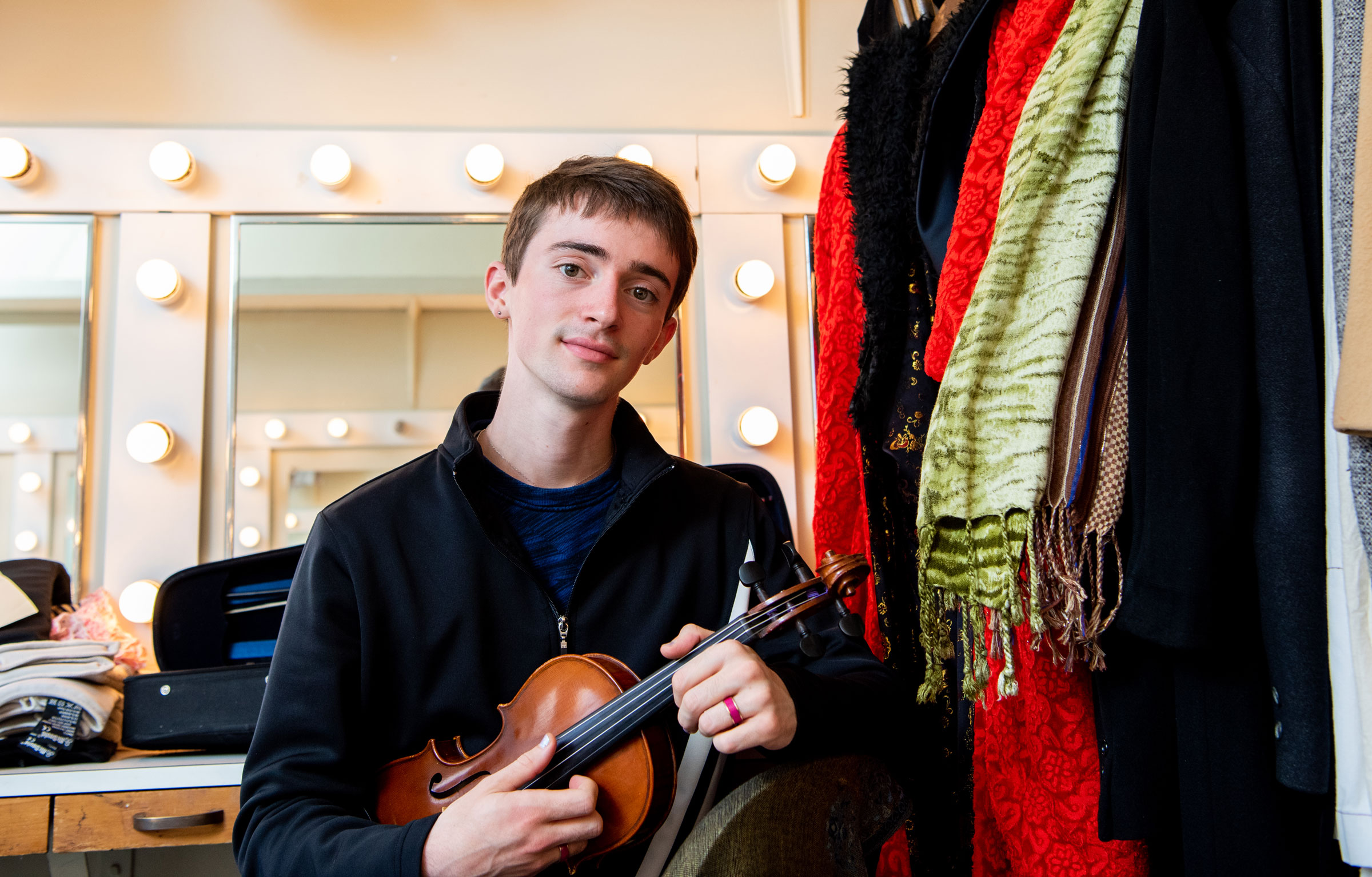 "When I looked at New Paltz, I saw it as a place where I can take risks as an artist and be respected and nurtured for those risks rather than judged and condemned for them. " 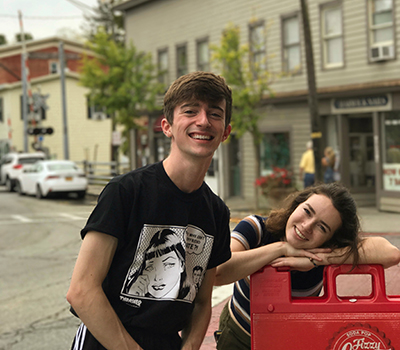 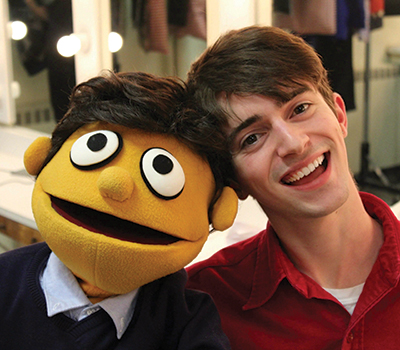 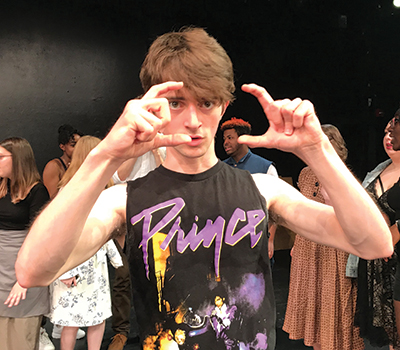 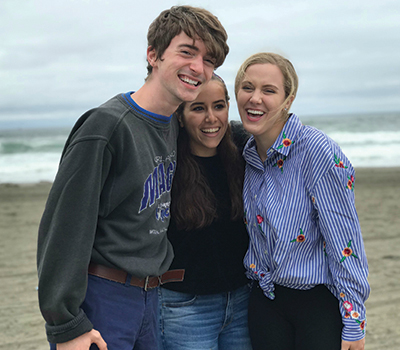 How would you describe why you chose New Paltz over other schools?

Well for one, the community of New Paltz was a lot more artistic and I am somebody who values open expression without judgement, without categorizing people in a negative way or with a negative connotation and I found that just walking around campus, you know, people wearing what they wanted, and looking the way they wanted and expressing themselves so openly. That was equal to me as this being somewhere you can do what you want artistically, you can do what you want personally, as long as it doesn’t infringe on somebody else’s agenda, and I really respected that a lot. That was something that was attractive to me and as an artist I’m always wanting to take risks and wanting to try different methods of executing the same general craft but you can never really get better and find out what works for you if you’re not able to take risks.

It sounds like music has been an important part of your life for a while. You were originally thinking about music, so you now have the opportunity to be in the pit and perform music during a theatre production. How is this all coming about for you?

When I got to college I kind of dropped the violin a little bit and it was sad but I tried to play once or twice a week to keep my chops up but I definitely felt my skill level dropping and then Katya, a professor of musical theatre here in the theatre department, announced at a meeting at the beginning of this semester that they needed a violin player and one or two more instruments. So, I went to her and explained my situation and she was gracious enough to take me in...  So, I’ve worked and continue to work with her as a singer as well as in a performance setting as her violinist, it is really cool to have the duality.

You're involved in the Miami Theate Players. Care to elaborate on that?

It’s a student-run organization - it’s student directed, student choreographed, student acted, etc. It’s mostly non-theatre majors which I think is actually a really beautiful thing because a lot of people do theatre in high school and they can be wildly talented, talented enough to go into theatre but decide that it’s not for them. So, Miami gives them an opportunity to be in shows that they may not have been. I am a theatre major and a few of my friends who were in the show that I was in were also theatre majors, but for the most part the cast was non-theatre majors whether it be music majors, education, science, and while the production quality isn’t as high, the energy and dedication is right there. That’s really what gets us into the show, different minds collaborating.

Is there anything else about your time here at New Paltz or your programs that you'd like to talk about?

One of the things I’ve appreciated here is how enriching the classes are that aren’t in my major. I don’t find the GE courses to be a waste, I actually find them to be often my favorite courses of the semester because I’m learning about something that I wouldn’t have been learning about before. I just think that’s a real testament to the way that academics is presented here, especially for students that may be in an intense program like business or art.