"With basketball, there's a sense of family. You're part of a team. During my college search, I spent some time with the team here and I really fell in love with them. it was unlike any other team I had been a part of. Everyone got along, and they all looked out for each other." 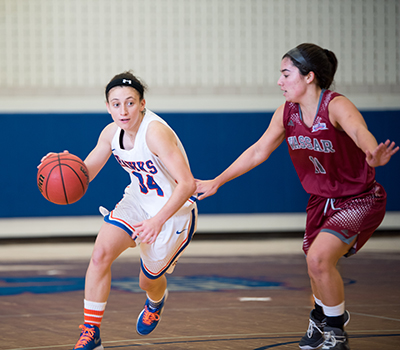 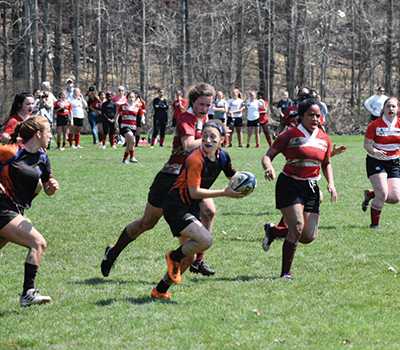 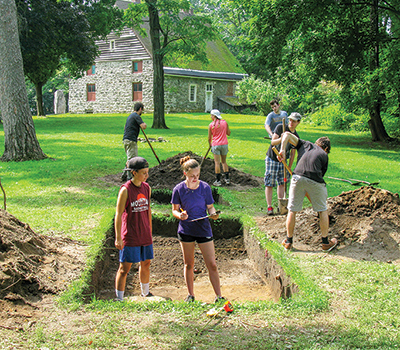 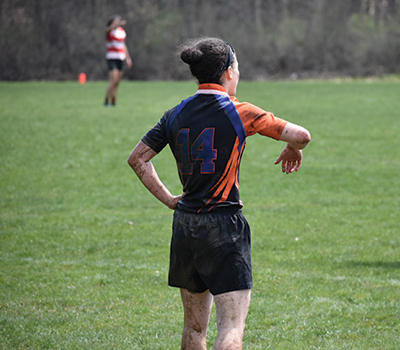 What was it about New Paltz that drew you in?

I looked at one other college but when I came here that’s when I really knew. It was the basketball team but also it was just the environment of the school like I could see myself fitting in here. I remember specifically the kids around me were so nice. Because, I stayed with one of the teammates and the dorms on here and just the people like the neighbors that she had were just so nice and welcoming. They would start a conversation with you, where at other campuses I didn’t really get that feeling.

How long have you been playing basketball?

I’ve been playing since about 2nd grade so, elementary school, but thinking about D3 I knew there wasn’t going to be a lot of money, when thinking about scholarships, but I knew there would be a time commitment. I do love the game- I’ve loved it since elementary school and it’s something I wanted to accomplish in my life so that’s what led me here.

What are some areas where you’re using your leadership? How have those experiences been?

I am part of the geology club and I am also part of the honors society, sigma gamma epsilon for geology. This year we’re having a lot of speakers come into our meetings like we had a few professors come and talk about research they’ve done. One professor went to New Zealand over the summer, so he was just talking to us about what he saw there, what his research was about. It really opened up the possibilites of different careers you could go into with geology.

You're also a memeber of the women's rugby team. What's that experience been like?

The rugby team accepts anyone regardless if you play a sport or not and that’s a growing experience in itself. A lot of women come in learning something about themselves because rugby is a tough contact sport. Whether they’re learning strength they never knew they had or leadership skills - they are all learning something about themselves. Being part of a team: that’s what rugby is all about.